WASHINGTON, March 17 (Reuter) – A strong aftershock 6.2 in magnitude struck offshore northern Chile early on Monday, the U.S. Geological Survey said, following a 6.7 magnitude earthquake nearby on Sunday that caused only minor damage but led to brief evacuations along the coast.

There were no immediate reports of damage or injuries.

Following the earlier quake, Chile’s massive copper mines, clustered in the mineral-rich North, appeared to be fine. Collahuasi, a partnership between Glencore Xstrata and Anglo American, located in the area, said operations were normal.

The Pacific Tsunami Warning Center said following the earlier quake that there was no tsunami expected. 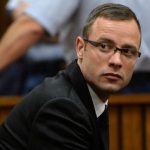 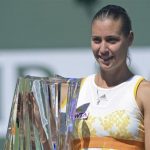 Angelina Jolie And Brad Pitt Starting A Band With The Children

Jay-Z Gets Into Sports Representation With Signing Of Robinson Cano 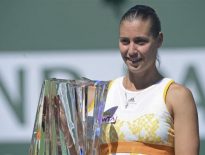 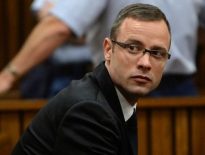