(Reuters) – Lana Del Rey gave a Fourth of July concert at the Montreux Jazz Festival that left fans wanting more of the American chanteuse, who swept to fame last year on the back of her haunting ‘Video Games’ single.

The New York native, looking like a vintage-inspired bride in a white lace mini dress and with large white flowers in her hair, performed just nine songs in a tight 45-minute show that fittingly finished with her “National Anthem” track.

Fans, who paid 78 Swiss francs ($80) a ticket for the Wednesday evening show, were mainly treated to songs from Del Rey’s hit album “Born To Die” including “Blue Jeans” and “Million Dollar Man”, though some said the gig was too brief.

“It was very good, but 45 minutes is a little light. She didn’t even introduce the musicians,” Dany Faigaux of Geneva told Reuters as he left the Miles Davis Hall, named after the influential jazz trumpeter.

“I hope you liked it, we’re happy to be here on the 4th of July,” Del Rey said before launching into “National Anthem”, as images of the American flag, Elvis Presley, John F. Kennedy and fireworks splashed across screens.

“Ok guys, we’ll see you,” she said abruptly, reaching out to touch fans as she exited the stage. She did not return for an encore.

“She was amazing, mesmerizing,” said India Plummer, visiting from Britain. “It was a bit short, I would have listened longer. The supporting act was too long.”

“Born to Die” has soared on Britain’s charts, making Del Rey the third-biggest artist seller of 2012 after Adele’s “21” and “Our Version of Events” by Emeli Sande, according to figures from the BPI record industry body published on Monday. 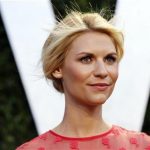 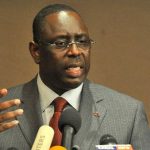 1913: When Hitler, Trotsky, Tito, Freud and Stalin all lived in the same place 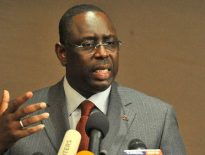 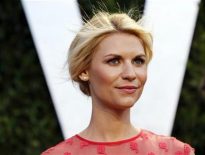