(Reuters) – Russia risks slipping into recession because the government is not investing enough in the economy to weather Western sanctions, former finance minister Alexei Kudrin said on Tuesday, criticizing the strategy so far. 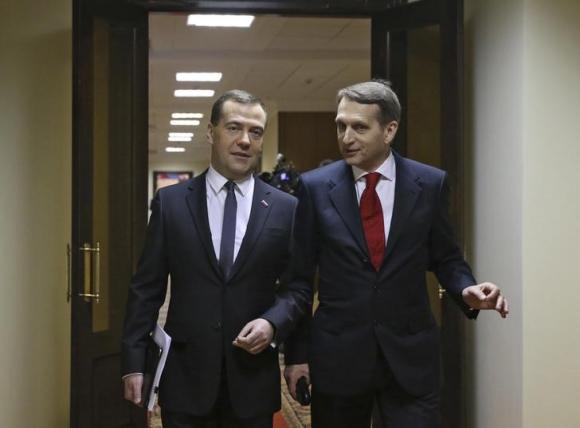 A strong advocate of liberal reforms, Kudrin has become almost the only voice in the Russian elite to question economic policy since the Ukraine crisis, counting on his long-term close ties to President Vladimir Putin to protect him from censure.

Taking aim at the generous spending pledges Putin made when he returned to the presidency in 2012, Kudrin said Moscow did not have the funds to invest in an economy, which was flagging before the West imposed sanctions over Russia’s role in Ukraine.

The government’s support is limited, bound by continued large social spending, said Kudrin, who has long been a critic of Putin’s pledges to tackle the gap between Russia’s rich and poor by increasing wages.

Kudrin, often summoned by Putin to discuss economic matters against more statist economists and a useful tool for the Russian president to keep his government on its toes, said he expected the economy to stagnate this year or weaken further, and that growth could be negative in 2015, well below government forecasts for 0.5 percent in 2014 and 1 percent next year.

The sanctions that have been imposed are going to have an impact over one, or two years, because they have cut investment opportunities, Kudrin say, warning that if more punitive measures are imposed, the economy may fall by 3-4 percent.

While Russian officials criticize sanctions over Kremlin policy in Ukraine for bringing back the Cold War, they argue measures to cut off companies from Western markets, investment and technology will spur Russia’s homegrown industries and develop ties with partners in the East.

Turning to the East brings good prospects, especially for Russia’s far east, Deputy Prime Minister Arkady Dvorkovich told the same conference. When it comes to sanctions we consider them meaningless, counterproductive … measures that do not solve political problems.

They are also banking on using ‘rainy day’ funds, including those reserved for Russia’s 40 million pensioners, to support what Putin calls Russia’s ‘national champions’, pillars of the economy in sectors such as energy and defense.

Kudrin said it was clear that some state companies under sanctions needed support, but he counseled the government to consider what kind of support they needed before channeling money to them, especially in the case of state oil producer Rosneft which has asked for $40 billion.

I think that to provide Rosneft with a government loan or investing in its bonds, shows explicitly that Rosneft cannot on its own refinance its debt. This lowers the quality, the status of Rosneft as a borrower – it significantly affects its capitalization, its perspectives, he said.

It is possible that Rosneft should divide its share in some projects with others and as such lower the burden on the government. Support is necessary, but it should be well thought-through.

Several state and private companies have suggested they would need to turn to the government for funds to weather the sanctions. The government is considering supporting whole sectors such as agriculture by reducing tariffs.

But Kudrin said state support should be extended only to companies that are under sanctions.

Asked whether his voice was heard by the authorities, Kudrin, who first met Putin in St Petersburg while both worked for its liberal mayor in the 1990s, said he believed he was.

But he underlined that with more than half Russia’s population willing to make sacrifices for Putin’s patriotic push against Ukraine, politics may trump economics for the time being. Putin enjoys approval ratings of above 80 percent.

We understand that today that the logic of taking decisions lies to a large extent in the political sphere and the economic consequences – well, they are the forced consequences of political decisions, he said.

Now, at this stage, the government, the president of Russia enjoy substantial support of the population – this is not a trivial factor. 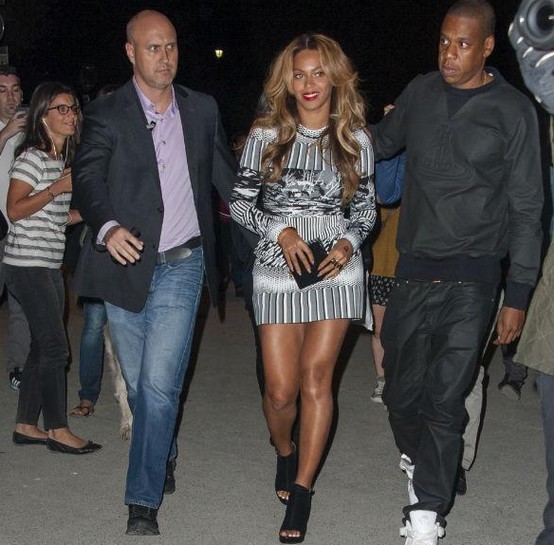