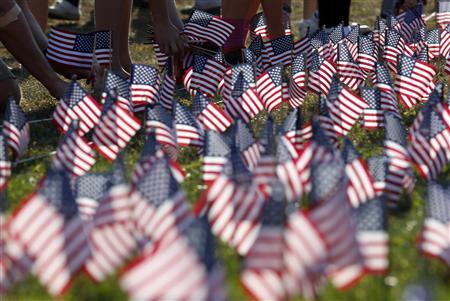 “The president’s national security team is taking measures to prevent 9/11 related attacks and to ensure the protection of U.S. persons and facilities abroad,” the White House said in a statement.

President Barack Obama’s counterterrorism aide Lisa Monaco has been in charge of reviewing security measures in place for the anniversary, the White House said.

Four Americans including the U.S. ambassador to Libya were killed in an attack on a compound in Benghazi a year ago. The administration initially said the assault grew out of anti-Western protests.

Later, however, it turned out that Islamist extremists launched the attack on the September 11 anniversary. The administration was forced for months to defend its handling of the events at Benghazi, with critics charging officials deliberately played down the nature of the attack to protect the president’s re-election bid.

The White House said its first reports were based on incomplete information. 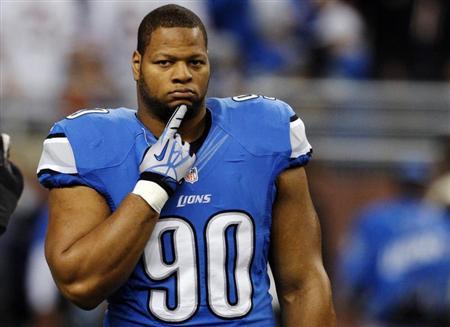 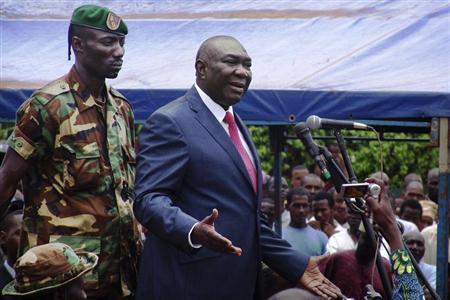