(Reuters) – Former world heavyweight champion Tommy Morrison, who was widely known for his power-punching style, a charismatic smile and role in the “Rocky V” movie, has died at the age of 44.

The boxer’s former promoter, Tony Holden, told the Tulsa World that Morrison had died on Sunday night in a hospital in Omaha, Nebraska but no official cause of death was given.

“He was with his wife Trisha when he passed,” Holden said.

Morrison, 48-3-1 with 42 knockouts, reached the pinnacle of his career when he beat George Foreman in 1993 to capture the World Boxing Organisation title.

Prior to a bout in 1996, Morrison tested positive for the AIDS virus and had his boxing license suspended before he returned to the ring 11 years later and won his last two professional bouts.

Morrison played the role of Tommy “The Machine” Gunn in “Rocky V” after Sylvester Stallone had watched him in a fight during 1989 and offered him a screen test. 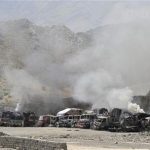 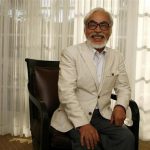 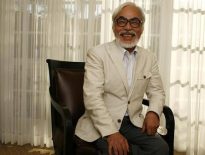 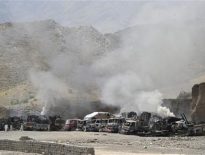