The UN and Arab League envoy to Syria says the Syrian government has agreed to abide by a ceasefire during the Islamic holiday of Eid al-Adha.

Lakhdar Brahimi said he had been given the news following a visit to Damascus.

The Syrian opposition has told him that any ceasefire observed by government forces will be reciprocated.

Mr Brahimi has said he wants a truce over Eid al-Adha, which started on Wednesday and lasts four days, to “allow a political process to develop”.

Eid al-Adha, the Festival of the Sacrifice, is celebrated by Muslims to commemorate the willingness of Abraham to sacrifice his son Ishmael as proof of obedience to God.

Mr Brahimi revealed that Damascus had given its backing to his peace initiative after he held talks in Cairo on Wednesday morning with the Arab League’s Secretary General, Nabil al-Arabi.

“After the visit I made to Damascus, there is agreement from the Syrian government for a ceasefire during the Eid,” he told a news conference.

Mr Brahimi did not give a precise time period for the truce, but said the government would announce its agreement on Wednesday or Thursday.

“Other factions in Syria that we were able to contact – heads of fighting groups – most of them also agree on the principle of the ceasefire.”

“If this modest agreement is successful we hope to build on it, so that we can talk a longer and more solid ceasefire. This ceasefire should be part of the political operation,” the Algerian diplomat added. 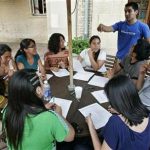 Immigrants come out of the shadows to fulfill a dream 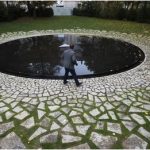 Lady GaGa Inspired By ‘Come And Get Me’ Shoes 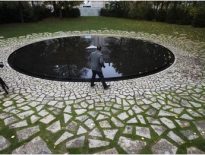 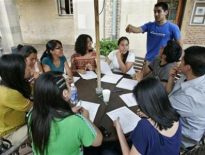 News Immigrants come out of the shadows to fulfill a dr…