In loss to Toronto Raptors, Nets give one away in final seconds. Pierce, on fire most of the game, missed a potential game-winner with a high degree of difficulty. 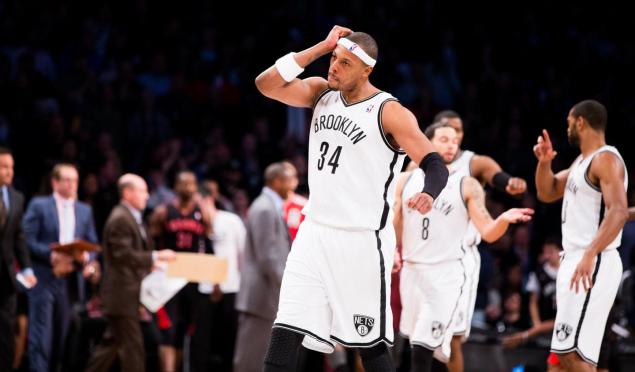 Paul Pierce has his highest scoring game as a memeber of the Nets but it doesn’t translate into a win for Brooklyn due to some costly mistakes at the end.

Paul Pierce went from celebrating his career with the Celtics to nearly carving out his first special moment with the Nets.

A day after the standing ovations and video tribute marking his return to Boston, Pierce scored 10 of Brooklyn’s final 12 points on Monday night and finished with 33 points — his high in a Nets uniform. Pierce’s two free throws with 17.4 seconds left gave the Nets a three-point lead, but Brooklyn’s late-game meltdown spoiled it in a 104-103 loss to the Raptors at Barclays Center.

I had a good rhythm going. They were getting the ball to me and I was able to make some plays, knock down some shots,” he said.

Pierce missed the potential game-winner, although it was a long 3-pointer at the buzzer with a high degree of difficulty.
I feel all my shots have a chance,” he said. Once I got it past halfcourt there wasn’t any time to make the pass so I just took the shot.”

TOUGH TO SWALLOW
Kevin Garnett was clearly unhappy after Monday’s loss. Normally very complimentary of the opposition, he was tellingly short when asked about the potential of the Raptors.

They made plays tonight,” he said.

Garnett missed two shots in the final minute — the first an open jumper, the other a layup. He finished with six points and 11 rebounds.

SUPER SIGHTINGS
Several Seahawks — including Richard Sherman and Russell Wilson — attended the game, and afterward spoke with one of their biggest fans, Seattle product and Nets guard Jason Terry.

I saw Sherman tonight. I gave him a hug and told him I’m proud of him and wish him the best,” said Terry, who gave up his Super Bowl ticket to his mother. I’ll be there in spirit. It’s going to be 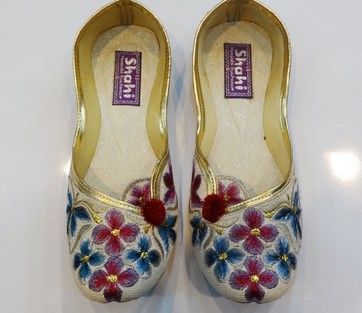 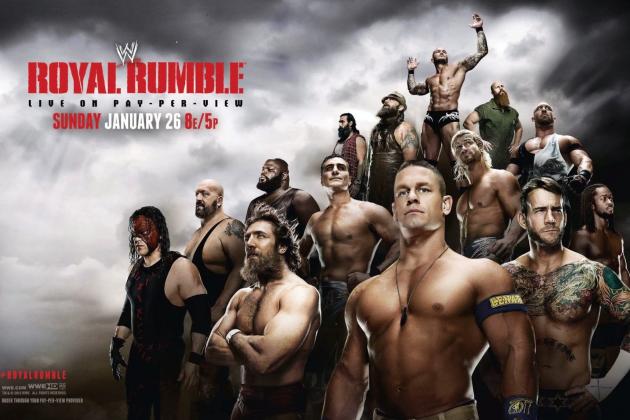