(Reuters) – South African Paralympic and Olympic athletics star Oscar Pistorius has returned to the track for “low-key” training, just weeks before he is due to appear in court for the latest hearing in his murder trial. 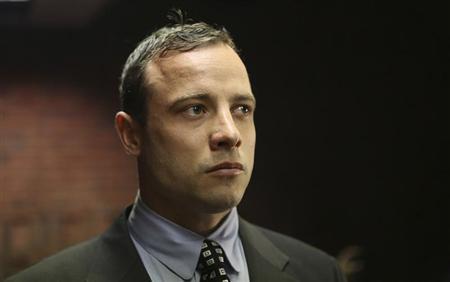 Pistorius, a double amputee who ran the 400 meters at the 2012 Olympics and Paralympics, was not preparing for a return to competition but the training would help him for what is expected to be a lengthy legal battle, a statement on his website said.

“His focus at this time remains entirely on the court case,” a spokeswoman said in the statement.

“His family, and those close to him, have encouraged him to spend a few hours a week on the track to assist him in finding the necessary mental and emotional equilibrium to process his trauma and prepare for the trail.”

Pistorius is due to appear in court on August 19.

The 26-year-old, who carried the South African flag at closing ceremonies for the 2012 London Olympics, shot his girlfriend, Reeva Steenkamp, through a locked toilet door at his Pretoria home on Feb 14.

Prosecutors say he committed premeditated murder. Pistorius says he thought Steenkamp was an intruder and the killing was a tragic mistake. 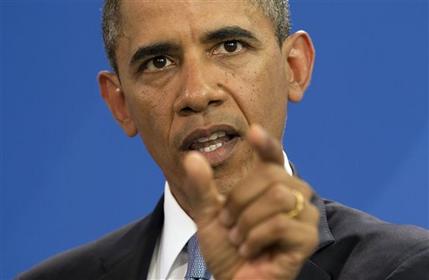 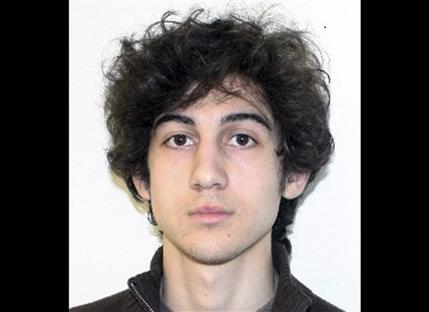