(Reuters) – The United States and its allies will have ways to reimpose sanctions on Iran if the Islamic Republic is caught making bombs after striking a deal to freeze its nuclear program, national security adviser Susan Rice said on Sunday. 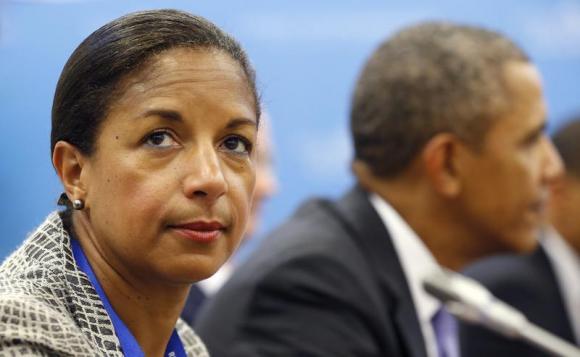 In an interview on the CBS news program “60 Minutes,” Rice rejected the idea that, once relaxed, the economic sanctions on Tehran would be hard to reinstate.

Any United Nations Security Council resolution that enshrines a final nuclear deal with Iran – not the interim six-month deal signed in Geneva in November – could have triggers to automatically reimpose sanctions on Iran if they violate the deal, she said.

“We will not construct a deal or accept a deal in which we cannot verify exactly what they are doing,” Rice said. “And if they’re caught, we will ensure that the pressure is reimposed on them.”

A mechanism for such “automatic triggers” has not been finalized, Rice said. Any deal beyond the current arrangement is still months away.

“We haven’t designed that resolution yet. But this is something that’s quite doable,” Rice said. The United States does not want Iran to be “in a position to race towards a bomb undetected.”

Rice said it was still unclear if Iran was hurting enough from existing sanctions on its oil exports and other industries to give up its nuclear ambitions in a “verifiable way.”

“We don’t know. But the other half of the answer is we have every interest in testing that proposition,” she said.

Under November’s interim agreement, Iran agreed to curb its nuclear program for six months in exchange for limited relief from sanctions.

The Obama administration has clashed with Congress over the sanctions issue; many lawmakers want to impose tougher sanctions on Iran. 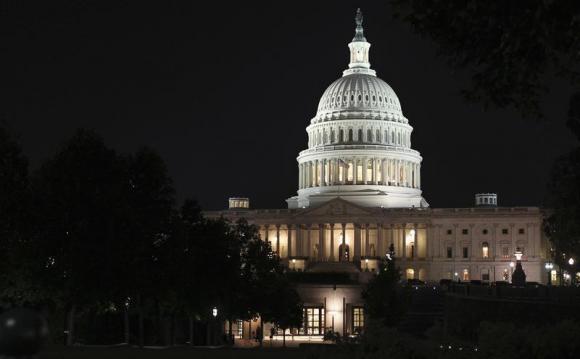 Business In wake of budget deal, Congress slices up trillio… 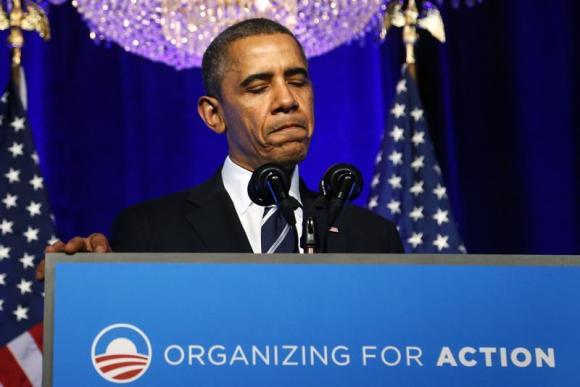 Business Obamacare’s signup deadline on Monday has it…
Wildcard SSL