WHITE PLAINS, N.Y. (AP) — At Archbishop Stepinac High School, the backpacks got a whole lot lighter this year because nearly every book — from freshman biology to senior calculus — is now digital, accessible on students’ laptops and tablets. 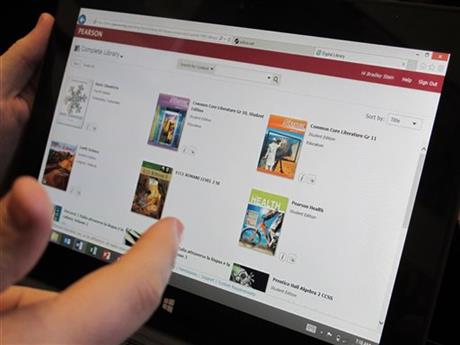 In this Dec. 13, 2013 photo, a student at Archbishop Stepinac High School finds his literature, Latin and other textbooks online in White Plains, N.Y. The school, joining a national trend, has dumped all its heavy and expensive printed textbooks and put the material online. (AP Photo/Jim Fitzgerald)

“The last couple of years, this would have been like 30 pounds,” says sophomore Brandon Cabaleiro, whose load nowadays includes just his iPad, his lunch and a jacket.

But the lost weight and a book bill that dropped from $600 to $150 were not the main reasons the all-boys Roman Catholic school north of New York City has gone all-in on the growing trend of digital textbooks.

Except for books on religion, all the texts the school uses are part of a digital bookshelf kept on an Internet cloud.

“We went to digital because it makes for better learning,” says Frank Portanova, vice principal at Stepinac. “This is the way kids learn today. And the online content is a lot richer. You’ve got assessments, you’ve got virtual labs, you’ve got blogging.”

The online history books, for example, include videos on subjects ranging from Woodrow Wilson to Malcolm X. The science books show scientific processes in motion. The English books grade an essay and offer a student a worksheet on the proper use of commas if it’s needed. Students can highlight passages or leave notes to themselves in the margins, without ruining the book for anyone else.

All the books are available to all the students, so a junior can look back at the freshman algebra book to review a concept. Students can click to find every reference to “osmosis,” say, in all the books. The school’s technology director, Patricia Murphy, says the textbooks have been updated three times this semester alone.

Lisa Alfasi of New Jersey-based Pearson Education Inc., publisher of the digital library, says Stepinac is the only school in the country, regardless of publisher, that arranged access to all books for all students.

History teacher Joe Cupertino says having so much “enrichment” available in the digital text means homework is productive and “frees us to do more discussion, more analysis in class.”

Portanova says he’s already seen academic improvement: The list of students on academic probation “has shrunk substantially, which I really attribute to this digital textbook library.”

At Stepinac, where tuition is $9,000 a year, the boys buy their own tablet or laptop. And the transition from paper to digital has hardly been noticeable for a student body of 700 that has grown up with Google and YouTube.

Freshman Michael Bilotta says he is particularly fond of a feature that allows the digital books to read themselves out loud. “So when you’re tired, on the bus or something, you can just put earphones on and hear the lesson.”

Ann Flynn, director of education technology for the National School Boards Association, says there’s no reliable data on exactly how many schools are going digital, calling it “very much an evolutionary trend now.”

She noted that several factors are only encouraging the move: Prices for tablets and laptops are dropping, more states are agreeing on a Common Core curriculum and online resources such as Khan Academy are becoming available.

Some districts take a more creative approach than using just one publisher’s digital product. The Vail district in and around Tucson, Ariz., has pioneered a “Beyond Textbooks” curriculum that relies on materials that the teacher, not a textbook publisher, has either found or developed.

Going digital is not inexpensive. Stepinac had to invest $1 million in infrastructure, including increased bandwidth. The expense has been a barrier in getting most multischool public districts to make the all-digital leap.

Even with expanded bandwidth, Stepinac had to block social media and gaming sites and has someone monitoring Internet use during the school day to make sure no student is downloading videos for fun or otherwise hogging bandwidth.

“It’s all great,” said junior Joseph Terrigno. “As long as the Wi-Fi doesn’t go down.” 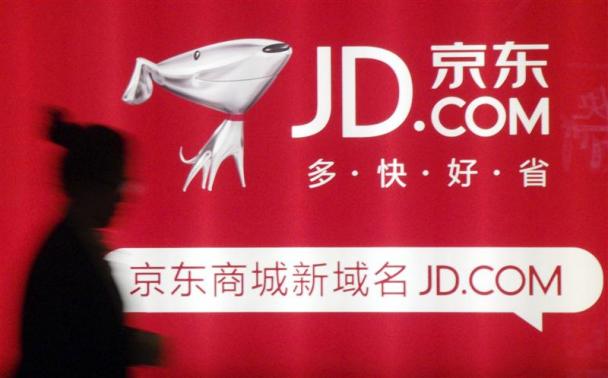 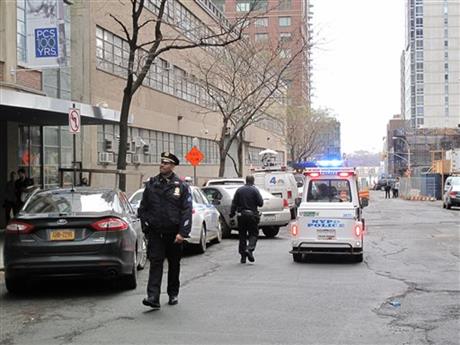