(Reuters) – Former Goldman Sachs Group Inc board member Rajat Gupta was convicted on Friday of illegally tipping his hedge-fund manager friend Raj Rajaratnam with secrets about the investment bank, a major victory for prosecutors seeking to root out insider trading on Wall Street. 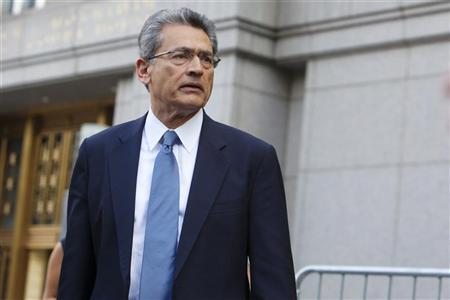 A Manhattan federal court jury found Gupta guilty of three counts of securities fraud and one count of conspiracy, ending the four-week trial. He was found not guilty on two other securities fraud charges.

The jury delivered the verdict on the second day of its deliberations. U.S. District Judge Jed Rakoff has set sentencing for October 18.

The verdict marks a stunning fall for Gupta, who is also a former top executive at business consulting firm McKinsey & Co and a former director of Procter & Gamble.

Gupta’s one-time associate Rajaratnam, who was convicted of 14 counts of insider trading at a trial last year, is now serving an 11-year prison term.

Since being implicated in the Rajaratnam case more than a year ago, Gupta has denied the charges and vowed to put on a vigorous defense. At trial, his lawyers argued that prosecutors “had no real, hard, direct evidence” against Gupta, who did not take the witness stand.

The U.S. government crackdown on insider trading has led to guilty verdicts or plea bargains of scores of executives, lawyers and financial consultants. 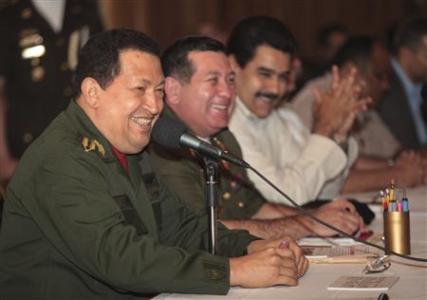 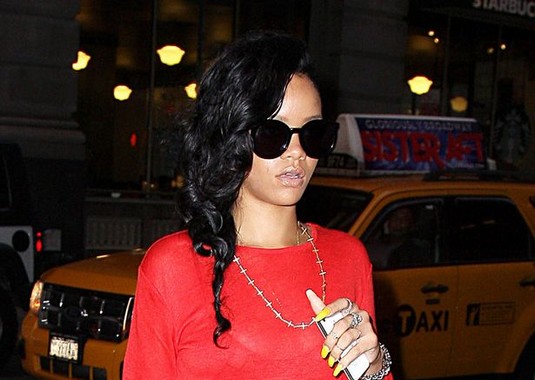