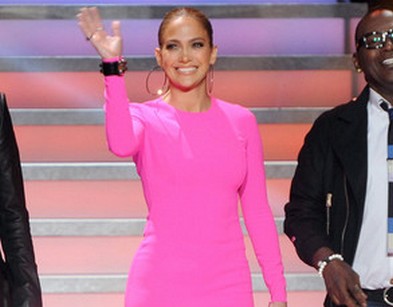 Listen up, ladies and gents. Today is a big, big day.

Drop what you’re doing, read this and get ready to celebrate.

It’s none other than Jennifer Lopez’s 43rd birthday!

At this point in her life, Ms. Lopez has lots to celebrate: two beautiful children, 4-year-old twins Max and Emme, a world tour with heartthrob Enrique Iglesias, sexy new boyfriend, dancer Casper Smart, a net worth of an estimated $150 million and a role in the newly released film, What to Expect When You’re Expecting, to name a few. (Did we mention that this year, Forbes ranked her as number one on its list of 100 Most Powerful and Influential Celebrities in the World?)

The Renaissance woman is well known for pretty much anything she does. Everything she touches turns to gold (and when we are referring to her discography, we mean that literally).

READ: Jennifer Lopez on Working With Her Beau—and Will She Be Back for Another Season of American Idol?

She’s known for her dancing, starting her career as a backup dancer for Janet Jackson and shimmying her way to the top since her dancing debut. And, well, that world-famous booty may have had something to do with her rapid success.

She’s known for her long laundry list of ex-boyfriends, including A-listers Ben Affleck, Cris Judd, Sean “Diddy” Combs, Ojani Noa and Marc Anthony, whom she was married to from 2004 to 2011.

Finally, she’s known for her “judging” skills as a former American Idol judge alongside Randy Jackson and the legendary Steven Tyler. As of yesterday, the equally-as-megafamous Mariah Carey was offered $18 million (for one year, may we add) to replace Jen.

Have we exhausted you yet?! Didn’t think so.

It is arguable that this dancing diva has become even more eloquent and more beautiful and more talented and more successful with age—even though we still loved her when she was just Jenny From the Block. Jennifer has lots to be proud of and lots of reasons to party. 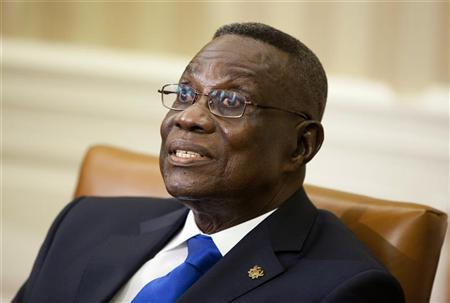 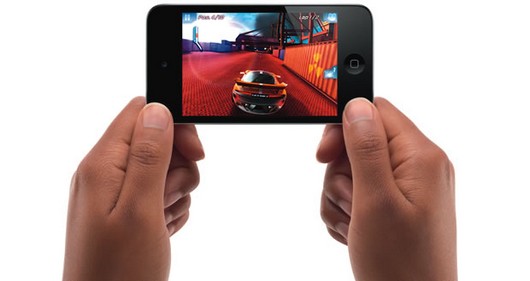