Kim Kardashian may have flown across country to accompany a US marine to a ball in North Carolina but insiders report the TV star only stayed two hours at the event. 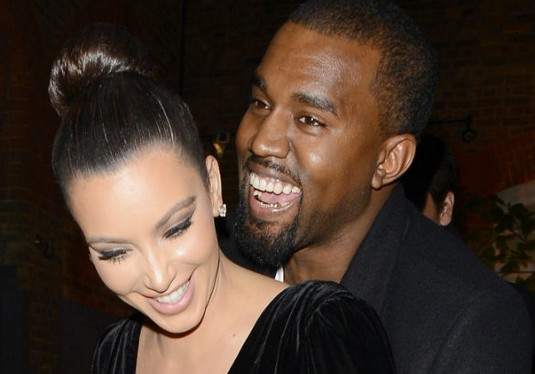 Kim rearranged her busy schedule to put in an appearance at the Marine Corps Ball in Greenville, North Carolina last night (November 15). She was invited by a member of the planning commitee and promptly cancelled committments, and flew across country to be there.

New reports from Splash News, suggest that Kim only stayed for a couple of hours though, arriving at 6pm beore leaving her date Sergeant Martin Gardner at 8pm. Organisers were apparently shocked that Kim turned up in the first place:

“Sgt Gardner told us he had invited Kim Kardashian, but we thought he was kidding, we never expected her to actually come,” a fellow guest at the bal told Splash..

“We were amazed to see her.”

Kim isn’t the first celebrity to agree to go to a Marine Corps Ball. Both Mila Kunis and Justin Timberlake did so last year after two Marines invited them, we wonder if they stayed for more than one drink… 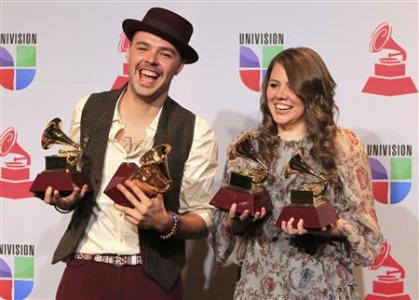