Without a hit single to guide it

Rebecca Ferguson’s debut album Heaven has made an impressive start on the Billboard 200 charts this week. 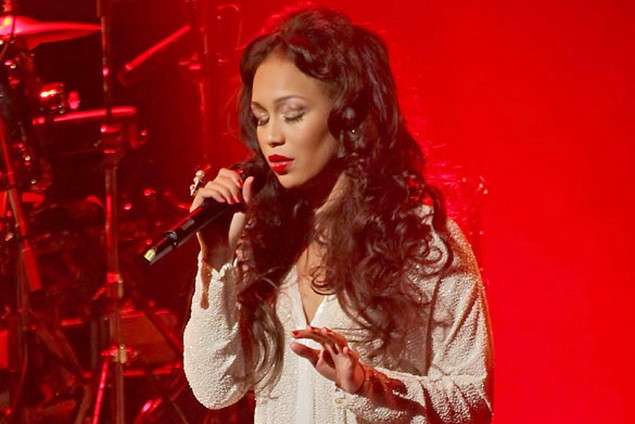 The star’s LP entered the listings at No23 today (June 7), despite not being trailed by a big hit single.

The position is a significantly better starting-point than Ellie Goulding’s debut Lights, which began its journey at No.129 in March 2011 before rising to a peak of No. 76, but slightly behind Jessie J’s Who You Are, which opened at No. 11.

The ‘Nothing’s Real But Love’ star made promotional appearances on The Today Show and The View, where she was introduced by Whoopi Goldberg, in aid of the campaign.

The US edition of the record boasts different artwork to the UK release, and also features an extra track, entitled ‘Backtrack’.

The album has peaked inside the Top 20 in Australia and No. 3 in the UK, where it was certified Platinum within two weeks and has sold over half a million units.

But she recently admitted that if her second album goes down the drain she will become… a plumber. 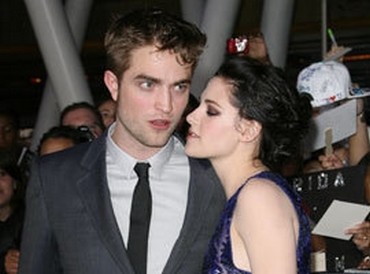 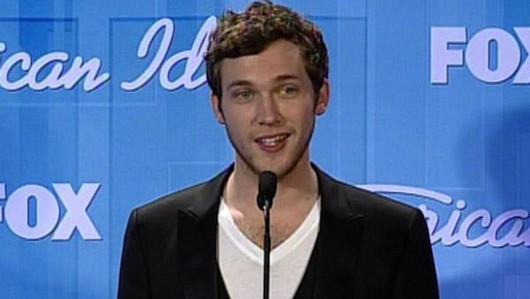