(Reuters) – Two leaders in the U.S. House of Representatives said on Tuesday all children should be vaccinated, amid a recent measles outbreak that has led to the most cases in two decades in 2014 and infected more than 100 people to date. 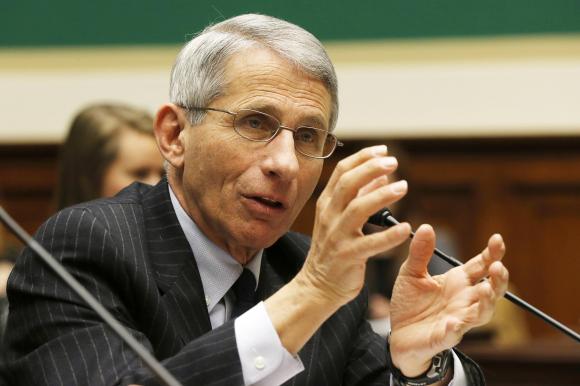 Anthony Fauci, Director of the National Institute of Allergy and Infectious Diseases, testifies about the measles outbreak in the United States before a House Energy and Commerce Oversight and Investigations Subcommittee hearing on Capitol Hill in Washington February 3, 2015. REUTERS/Jim Bourg

President Barack Obama this week urged parents to have their children vaccinated against preventable diseases such as the measles. But Republicans are split on whether parents should have more leeway to decide which shots their children need.

I don’t know that we need another law, but I do believe that all children ought to be vaccinated, House Speaker John Boehner, a Republican, told reporters.

House Minority Leader Nancy Pelosi, a Democrat, said at the Brookings Institution in Washington that she was sympathetic to parents’ concerns, but that maintaining public health required that all children receive the necessary shots.

Measles was declared eliminated from the United States in 2000, but the December outbreak that began in California has shone a spotlight on the so-called anti-vaccination movement.

Debunked theories that once suggested a link between vaccines and autism have led some parents to refuse to have their children inoculated. Even though doctors say those fears are unfounded, many libertarian-leaning Republicans believe parents should have the freedom not to vaccinate their kids.

New Jersey Governor Chris Christie, a Republican who is often mentioned as a potential 2016 presidential candidate, on Monday said parents needed a measure of choice. His spokesman later said the governor believed kids should be vaccinated against measles.

Two other possible Republican presidential candidates, both with medical backgrounds, diverged on the issue.

Senator Rand Paul of Kentucky, an ophthalmologist, said in an interview with CNBC on Monday that he had heard of instances where vaccines caused mental disorders and said parents should have input on whether their children receive them.

However, Ben Carson, a retired neurosurgeon and conservative pundit, said preventable diseases should not be allowed to return just because some parents object to safe vaccines, according to the Washington publication The Hill.

(Reporting by Emily Stephenson; Editing by Will Dunham and Bernadette Baum) 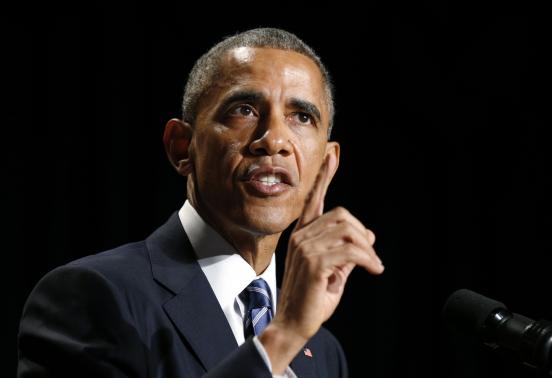 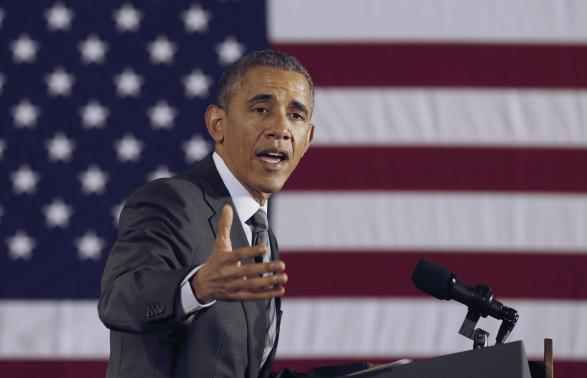