(Reuters) – President Barack Obama will launch a program on Thursday to help improve opportunities for boys from minority groups through programs that provide mentoring, better education, and violence prevention, the White House said.

Obama, the first black U.S. president, said during his State of the Union address in January that he intended to reach out to leading foundations and corporations to help young men through a program to be called My Brother’s Keeper.

In material describing the initiative, the White House cited statistics that 86 percent of black boys and 82 percent of Hispanic boys read below proficiency levels in fourth grade, compared with 58 percent of white boys reading below such levels.

Disproportionate numbers of Latino and African American young men enter the U.S. criminal justice system as well and are more than six times as likely as white young men to be murdered, it said.

Obama hopes to alter that trajectory with a new government task force that will study programs that are helping to address the problems and recommend ways to expand them. The group, made up of different government agencies, will also look at federal policies and regulations that address the issue.

Separately, the White House said several foundations would pledge to invest at least $200 million in programs that address early childhood development, parenting, 3rd grade literacy, and school discipline reform. The groups include Bloomberg Philanthropies and theFord Foundation among others.

For decades, opportunity has disproportionately lagged behind for boys and young men of color, particularly in our African American and Latino communities, Obama senior adviser Valerie Jarrett told reporters in a conference call.

Across the country, communities are adopting approaches to help put boys and young men of color on the path to opportunity and success. The president intends to build on that work, and that’s what this initiative is all about.

She said the president and his wife, first lady Michelle Obama, intended to continue their work on the issue after his term in office ends in 2017. 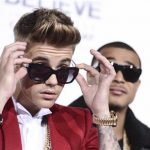 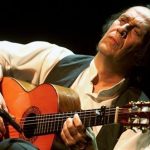 Get Paisley Pretty With Solange Knowles

A Minute With: Carly Simon on writing songs and books

Not their fathers’ war 50th Anniversary of the Vietnam War 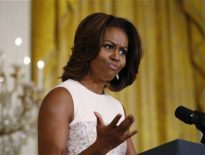 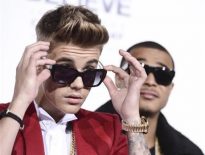