(Reuters) – Small crowds staged largely peaceful protests late on Wednesday over the fatal shooting of a black teenager by a white police officer in Ferguson, Missouri, the calmest night since riots erupted over the racially charged killing. 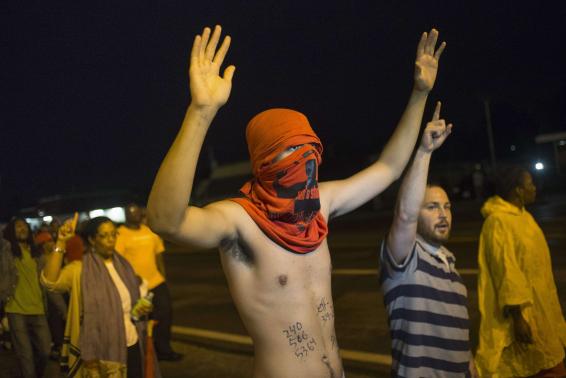 U.S. Attorney General Eric Holder met the parents of 18-year-old Michael Brown and promised his department would hold a thorough investigation into a case that has reignited a debate over the justice system’s treatment of African Americans.

I am the Attorney General of the United States, but I am also a black man … I can remember being stopped on the New Jersey turnpike on two occasions and accused of speeding. Pulled over, Holder told a community meeting in the St Louis suburb, according to U.S. media.

A grand jury also began hearing evidence in the case on Wednesday, though protesters stepped up their demands that the local criminal investigation be turned over to a special prosecutor.

A few gunshots rang out overnight, at least one officer was hit by a bottle and police said early on Thursday six people had been arrested, much fewer than the scores detained in the past nights of riots and looting.

We saw a different crowd that came out tonight. We didn’t have as many agitators and, as I said, criminals in the crowd, said Missouri State Highway Patrol Captain Ron Johnson, a black officer appointed to oversee security last week.

The trend is good. Crowds were smaller, they were calm and orderly, he told journalists.

An hour before sundown on Wednesday, groups of dozens of protesters began marching peacefully along a main thoroughfare that has been the scene of nightly demonstrations and sporadic violence, chanting: Hands up, don’t shoot.

A thunderstorm struck just after dark, scattering demonstrators, including an angry crowd that had surrounded a couple carrying a pro-police sign.

Members of the clergy were seen in the crowd, helping direct the march and acting as intermediaries between police and demonstrators. One black female minister in a long white robe calmed a woman who was screaming defiantly, then ushered her along the route.

Holder, the first African-American to take on the role of the top U.S. law enforcement official, met students and community leaders in the St. Louis suburb.

The Justice Department has launched an investigation to whether federal prosecutors can bring criminal charges against Darren Wilson, the police officer involved in the Aug. 9 shooting.

EYES OF THE WORLD

The turmoil has cast the St. Louis suburb of 21,000 people into the international spotlight as a symbol of often troubled U.S. race relations.

Ferguson is predominantly black, but its police force, political leadership and public education administration are dominated by white officials.

Outside McCulloch’s office, scores of protesters led by clergy members called for his removal from the case. They also demanded the appointment of a special prosecutor, an expedited grand jury proceeding and the immediate arrest of the p9olice officer, Wilson, who has been placed on leave.

McCulloch’s father was a police officer killed in the line of duty by a black man.

There is no trust in Bob McCulloch, said Clinton Stancil, senior pastor of Wayman AME Church in St. Louis. We are seeking justice. We don’t think he can be fair.

McCulloch has repeatedly promised a fair and impartial investigation.

Accounts of Brown’s slaying differ. According to police, Wilson reported that Brown reached into the policeman’s cruiser when Wilson approached him on the street, then grabbed for the officer’s gun.

A companion of Brown said the teenager was initially shot after the officer tried to grab him through the car window and again after Brown stopped and put his hands in the air.

Hundreds of people have already been interviewed and federal medical examiners have performed an independent autopsy, the third conducted in the killing. 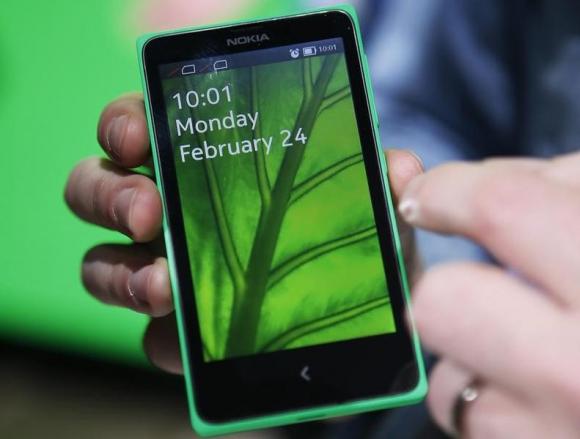 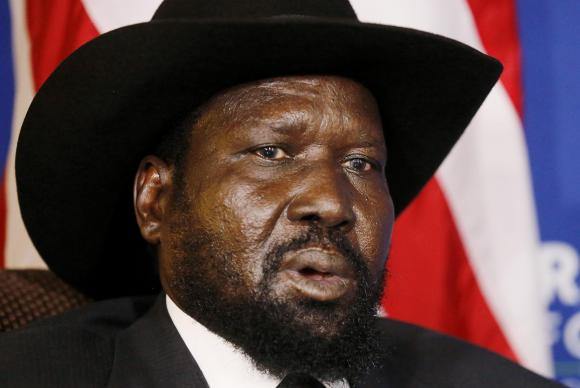