VATICAN CITY (AP) — Pope Francis decreed Tuesday that slain Salvadoran Archbishop Oscar Romero was killed in 1980 out of hatred for his Catholic faith, approving a martyrdom declaration that sets the stage for his beatification. 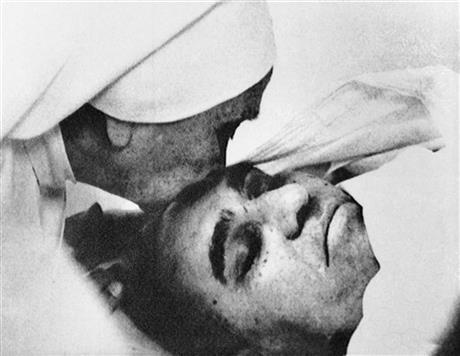 FILE – In this March 23, 1980, file photo, a nun plants a kiss on the forehead of Archbishop Oscar Arnulfo Romero of El Salvador at the Hospital of Divine Providence. Pope Francis decreed Tuesday, Feb. 3, 2015, that the slain Salvadoran Archbishop was killed in 1980 out of hatred for his Catholic faith, approving a martyrdom declaration that sets the stage for his beatification. (AP Photo, File)

Francis, the first Latin American pope, approved the decree honoring one of the heroes of Latin American Christians at a meeting with the head of the Vatican’s saint-making office.

Romero, the archbishop of San Salvador, was gunned down by right-wing death squads March 24, 1980 while celebrating Mass in a hospital chapel. A human rights campaigner, Romero had spoken out against repression by the Salvadoran army at the beginning of the country’s 1980-1992 civil war between the right-wing government and leftist rebels.

His assassination presaged a conflict that killed nearly 75,000 people.

Romero’s sainthood cause had been held up by the Vatican for years, primarily due to opposition from conservative Latin American churchmen who feared his perceived association with liberation theology would embolden those who supported the movement that holds that Jesus’ teachings require followers to fight for social and economic justice.

Under then-Cardinal Joseph Ratzinger, the Vatican’s Congregation for the Doctrine of the Faith had launched a crackdown on liberation theology, fearing what were seen as its Marxist excesses.

Francis was no fan of liberation theology as an Argentine archbishop, but his sympathies — concern for the poor, the marginalized and for social justice issues — were very much those of Romero, who like Francis was deeply conservative at his core.

Over the summer, Francis told reporters that Romero’s case had been blocked out of prudence by the congregation, but that it had been unblocked now that there were no more doctrinal concerns. In fact, supporters of Romero say there never were any doctrinal issues and that the holdup was purely due to ecclesial politics in the Latin American church, which was badly divided between right and left in the years of right-wing military dictatorships on the continent.

No date for the beatification has been set. Francis has all but ruled out celebrating it himself, saying recently that it would be up to the head of the saint-making office, Cardinal Angelo Amato, and the prelate who for decades has spearheaded Romero’s cause, Monsignor Vincenzo Paglia, to decide who would get the honor.

Paglia was to meet with reporters Wednesday at the Vatican to discuss the historic case.

Unlike regular candidates for beatification, martyrs can reach the first step to possible sainthood without a miracle attributed to their intercession. A miracle is needed for canonization, however.

Traditionally, the church has restricted the martyr designation to people who were killed out of hatred for the Catholic faith. For many cases, it’s clear-cut if the candidate was killed in an act of anti-Catholic persecution, such as those slain during the Spanish civil war, or the many faithful who have been killed in anti-Christian violence in Iraq and Syria.

Related:  How To Stay Married When You’re Cooped Up During A Storm From Hell
Powered by Inline Related Posts

Romero’s case, however, lagged in part over questions about whether he was killed for his faith or his politics, given his outspoken support for the poor.

The decree signed Tuesday by Francis makes clear that Romero was a martyr killed out of hatred for the faith.

Francis told reporters during an airborne press conference that, with reference to Romero, he wanted theologians to study if someone who is killed for doing the work for the other that Jesus commands could also be considered a martyr.

Roberto Morozzo della Rocca, a Rome-based historian who collaborated with Paglia on Romero’s sainthood cause, said he assumed that the Vatican’s saint-making office had determined that the circumstances of Romero’s death made clear that he was killed out of hatred for the faith, even if the gunmen were Catholic.

He was killed at the altar, in a church while he celebrated Mass, he said in a phone interview. He wasn’t killed while he drove a car, or at the barber shop or at the beach, where he liked to go in the mornings. He was killed in a church, which is very symbolic for a priest.

Morzzo della Rocca said Romero’s message infuriated the political elite of El Salvador — who like Romero were Catholics — but not because he himself gave a political message.

He talked about sin, about evil, about conversion, said Morozzo della Rocca, author of the 2005 book Primero Dios: The Life of Oscar Romero. ”He didn’t see social problems from a political vision, but from a Christian, biblical vision.

The day before he was gunned down he had called on the military to halt their repressive tactics.

The United States backed a series of right-wing governments during the civil war, despite mounting evidence of massacres and human rights violations.

In 1993, a U.N.-sponsored truth commission determined that Romero’s assassination was ordered by former army major Roberto D’Abuisson, founder of the Nationalist Republican Alliance party, known as ARENA. D’Abuisson had died the year before.

Leaders of ARENA now call Romero a historic leader and have even offered to build a monument to him.

Monsignor Romero is a historical leader in our country, he is a leader for us Catholics, he is our guide and leader of the church, ARENA party president Jorge Velado told local media on Tuesday. Velado noted the party had not yet been founded when Romero was killed, and D*Abuisson was never convicted of the crime.

Romero isn’t the first martyr to be named using this more broad definition of being killed out of hatred of the faith.

In May, 2013, the Rev. Giuseppe Pino Puglisi was beatified as a martyr in Palermo, Sicily, 20 years after he was slain in the city by mobsters for defiantly preaching against the Mafia in a neighborhood where Cosa Nostra held sway. In that case as well, the killers were ostensibly Catholic but the Vatican found that Puglisi too was killed out of hatred for the faith.

Church of England paves way for women bishops in 2014
In the Age of Anxiety, are we all mentally ill?
How To Stay Married When You’re Cooped Up During A Storm From Hell
Thanksgiving Day marked with parades, feasts in wake of Sandy
Top 10 seafood restaurants in the US
6 Steps for Building a Photography Portfolio to Be Proud Of
Natural disasters: California wildfires burn homes, threaten more
Drug 'Molly' is taking a party toll in the United States 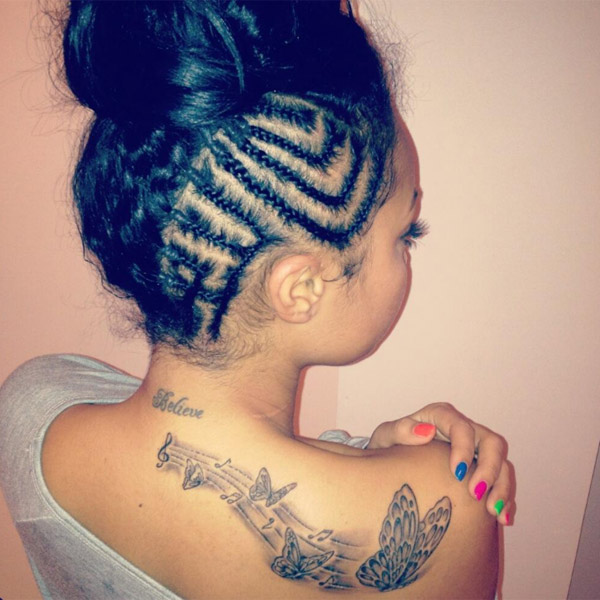 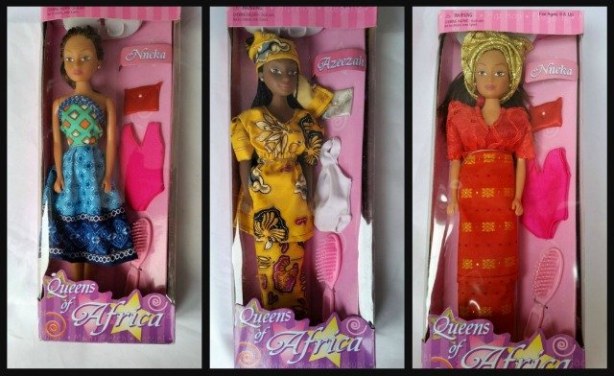