(Reuters) – It’s either an amusing way to follow the 2012 presidential campaign, or the death rattle

for meaningful political discourse in America. 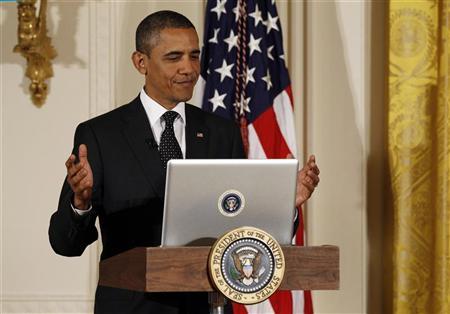 Republican challenger Mitt Romney have taken to Twitter with relish, in daily verbal battles that underscore how negative –

and silly – the campaign could be during the next six-plus months.

sparked by a “tweet” from either Obama adviser David Axelrod or Romney adviser Eric Fehrnstrom, create what amount to several

news cycles in a single day, with waves of messages – each of them less than 140 characters.

dive into pettiness came late Tuesday, as Fehrnstrom and Axelrod jousted over the issue of … dogs.

1983, when Romney transported the family dog, Seamus, in a crate that was strapped to the top of the Romneys’

The episode, during which the dog lost control of his bowels, has been lampooned by Democrats who have portrayed

the presidential limousine with his dog, Bo.

Fehrnstrom struck back late Tuesday after The Daily Caller, a conservative news website, reminded its audience

that in his book “Dreams from My Father,” Obama had described being fed dog meat when he was living in Indonesia between the ages of 6 and 10.

The Daily Caller’s post was making the rounds on Twitter, Fehrnstrom re-tweeted Axelrod’s photo of Obama and Bo but added a

Twitter, in messages that were as crude as they were timely.

States faces continuing economic uncertainty at home and a war in Afghanistan, the campaign advisers also are quick to wrangle over

budgets, taxes and other issues more likely to show up in an exit poll than dogs.

on Wednesday that Twitter can quickly communicate a campaign’s message – and keep it fun.

“Can it be silly and cheap

at times? Absolutely,” Axelrod said. “Can it also be a useful tool? Yes. I think it is both a way to quickly communicate to

the media, and a way to share information and ideas more broadly.”

Fehrnstrom said the new medium is a valuable

“Twitter is another channel of communication,” Fehrnstrom said. “It wasn’t around for the last election but it

is now, and we intend to open and make use of all the different channels. A lot of reporters use it, it’s popular with

people age 30 or above, not so much with the younger crowd, but it’s a place where stories can incubate before breaking out

So will any of this chatter actually influence voters’ decisions in November?

not, said Larry Berman, a political analyst and dean of the Honors College at Georgia State University.

attention,” Berman said. I “suspect this fascinates inside-Beltway folks, (but) it will have little impact or 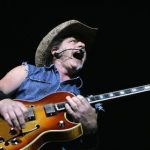 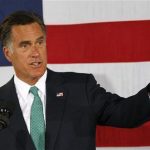 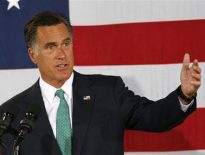 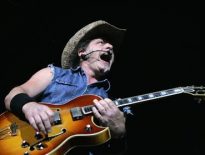