China ‘to build refugee camps on its border with North Korea’, amid fears of nuclear conflict

China is planning to build refugee camps on its border with North Korea in what is being seen as an indication that Beijing is preparing for a potential conflict. 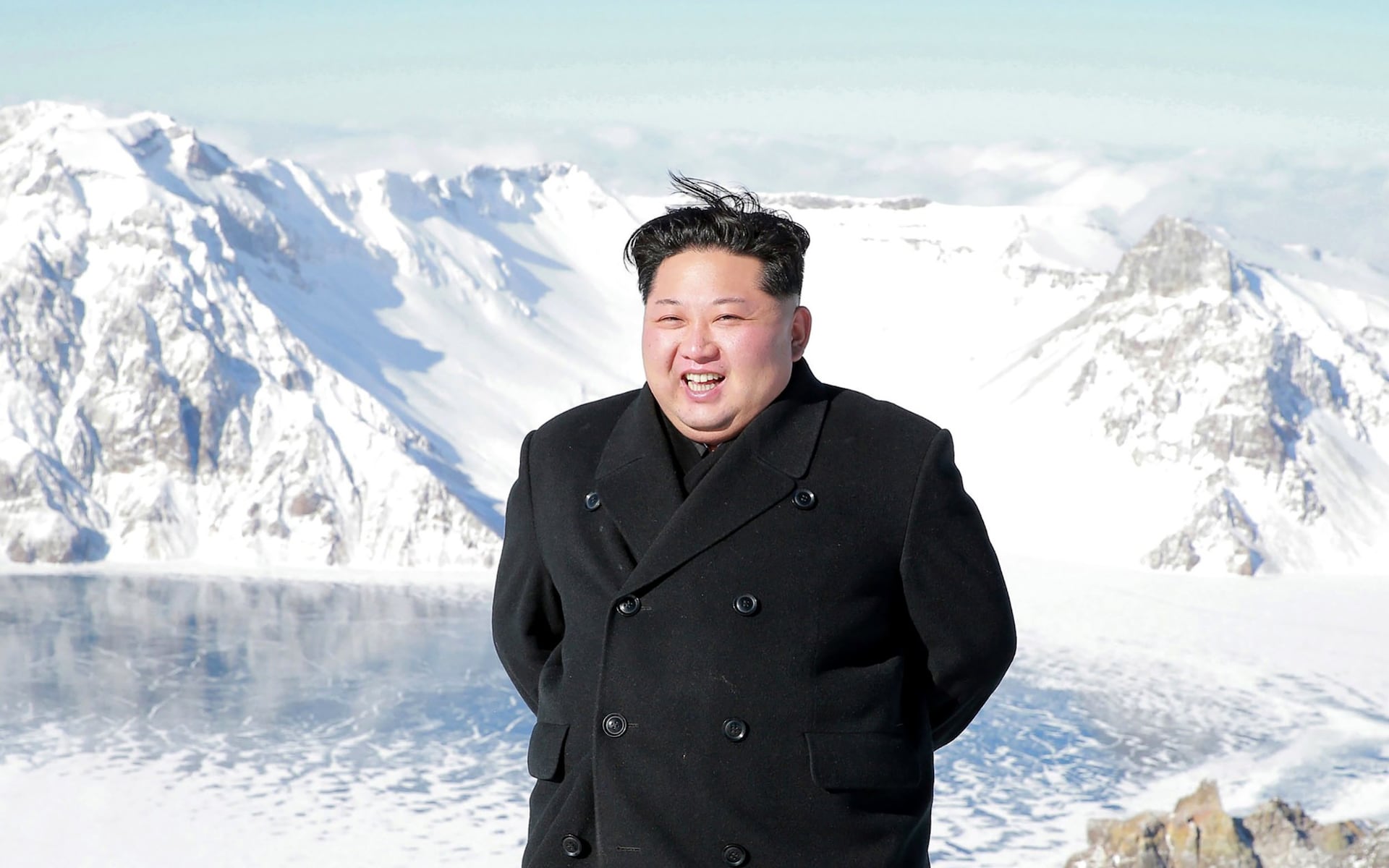 Five locations in China’s north-eastern Jilin province have been identified as potential sites for refugees.

The sites were listed in a document that was apparently leaked from China’s biggest telecommunications company, China Mobile, and then posted on social media.

The document, which was first reported in English by the Financial Times, has since been deleted from the Chinese Internet, but an unverified copy has been re-published by news websites outside mainland China.

It said a local government in Jilin was planning to set up five refugee camps “because the situation on the China-North Korea border has intensified.

China Mobile was apparently tasked by the government to ensure that Internet would be available at the locations.

Wei Dongxu, a Beijing-based military analyst, said that China would almost certainly set up quarantine areas on its north-eastern frontier that would be used in the event of war.

A newspaper in Jilin last week published a page of “common sense” tips on how people can protect themselves from a nuclear weapons attack or explosion.

The report did not mention the threat of attack from North Korea or any other country, but explained how people should react to protect themselves from a nuclear incident.

China ‘to build refugee camps on its border with North Korea’, amid fears of nuclear conflict 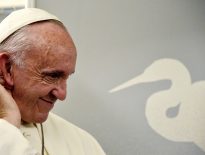 News Pope Francis calls for Lord’s Prayer to be a… 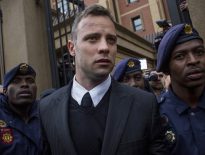