ROME (AP) — Lazio captain Stefano Mauri has been banned for six months by the Italian soccer federation for his part in a match-fixing scandal. 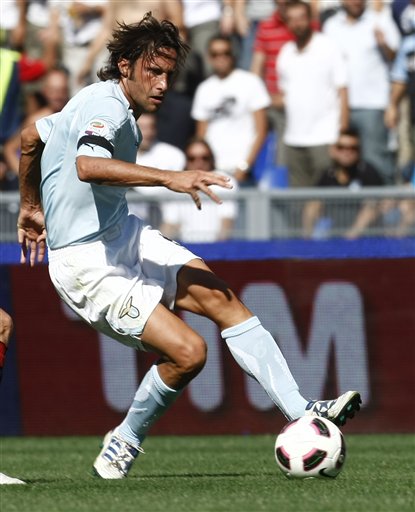 FILE – In this Sept. 12, 2010 file photo Lazio’s Stefano Mauri controls the ball during a Serie A soccer match between Lazio and Bologna at Rome’s Olympic stadium. Lazio captain Stefano Mauri has been banned Friday, Aug. 2, 2013 for six months by the Italian football federation for his part in the match-fixing scandal.(AP Photo/Pier Paolo Cito, file)

Mauri was one of eight players accused of rigging the Serie A games between Lazio-Genoa and Lecce-Lazio in May 2011 and for failing to report match-fixing. He was found guilty for his role in the Lecce match.

Mauri says he will appeal the ban.

Prosecutor Stefano Palazzi had asked for a 4½-year suspension. He also wanted Lazio to be docked six points, and Genoa and Lecce three points each. However, the federation fined Lazio $53,000 and Lecce $26,000. Genoa was cleared.

'Big Hurt' gets last laugh over drug cheats
Facebook exec, NBA team up to get men to lean in for women
Wayne Rooney is in the prime of his career according to David Moyes
Brazil 2014: Cameroon eliminated from World Cup after 4-0 loss
Andy Murray through to Sony Open semi-final in Miami
South Sudan becomes FIFA's 209th member
Ryan Shazier Leaves Steelers Game In Ambulance After Frightening Injury
Van Garderen leads USA Pro Challenge after stage win 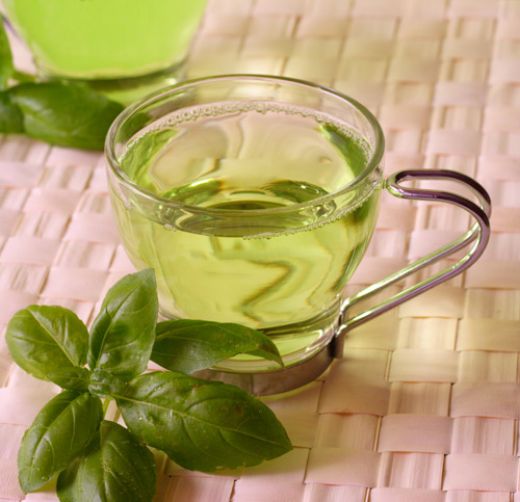 Beauty Green Tea: What are its beauty benefits? 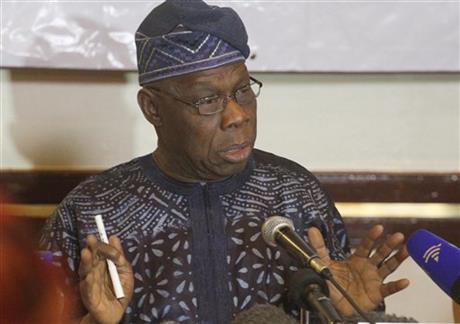