(Reuters) – The delivery of millions of barrels of Iranian crude to its top buyer, China, is at risk of delay due to a dispute between refining giant Sinopec and shipper National Iranian Tanker Co (NITC) over freight terms, Beijing-based sources said on Tuesday. 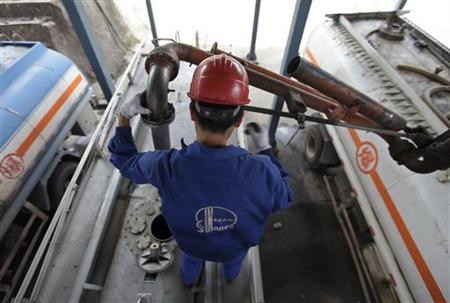 An employee fills the tank of a petrol delivery vehicle at a Sinopec refinery in Wuhan, Hubei province, April 25, 2012. REUTERS/Stringer

China has turned to NITC for delivery of the 500,000 barrels per day of crude it buys from Iran as a result of European Union sanctions. The EU measures took effect on Sunday and prohibit European insurers, who dominate the maritime sector, from offering cover on Iran crude.

That left Sinopec unable to use Chinese shippers and forced it to use NITC.

No vessels have been named to carry the 12 million barrels of crude that China has nominated for loading in Iran in the first 20 days of July, industry sources told Reuters.

“There is some problem between NITC and (Sinopec’s trading arm) Unipec over the freight issue,” said an Iranian oil official who requested anonymity as he was not authorized to speak to the media.

“Unipec has proposed a number and it’s now under consideration by NITC. I hope this can be solved very soon,” the official said.

Iranian oil shipments have already tumbled 40 percent this year, according to the International Energy Agency, as the Islamic Republic’s top customers – China, India, Japan and South Korea – scale back or halt their purchases amid Western sanctions aimed at halting Tehran’s nuclear program.

Before the EU sanctions, China typically paid Iran for the crude only and paid for its own freight and insurance. But in the absence of access to shipping insurance, it now has to rely on NITC’s vessels.

“I hope and believe the Iranian side will cooperate as it’s a small technical problem,” said a Chinese crude oil trader.

“They should not be wasting time on this. Otherwise they will face really big losses.”

Sinopec, through Unipec and state-trader Zhuhai Zhenrong Corp, had scheduled to lift some 500,000 bpd of Iranian oil this month, traders said.

However, Chinese traders said Sinopec’s import appetite could be limited after record imports in May and lackluster domestic demand that has forced it to cut production at its refineries.

The dispute over freight and insurance costs could disrupt the delivery of the Iranian crude to China.

Its next deliveries consist of at least four NITC supertankers carrying as much as 8 million barrels of Iranian crude that are already on the water, shipping data shows. They were loaded last month before the sanctions came into force.

Sinopec slashed its purchases of Iran crude by more than half in the first quarter in a dispute with Tehran over the cost of the crude and payment terms as it negotiated a 2012 supply contract.

Iranian shipments to Sinopec started to rebound in April following the end of the dispute, but the damage to Iran’s market share in China had already been done.

The world’s second-largest oil consumer has cut Iranian crude imports by 25 percent to about 390,000 bpd during the first five months of this year, according to Chinese government data.

That was enough to win a last-minute waiver from separate sanctions imposed by the United States as part of the West’s campaign targeting Iran over its nuclear program.

The waiver granted China a six-month reprieve from U.S. financial sanctions that went into effect on June 28.

(Additional reporting by Judy Hua in Beijing and Randy Fabi in Singapore; Editing by Robert Birsel) 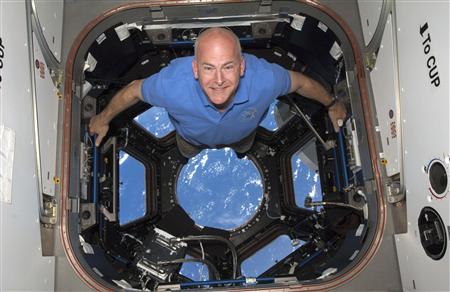 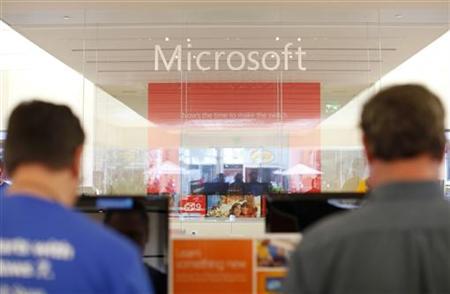