SALVADOR Brazil (Reuters) – A place in the last 16 of the World Cup for Nigeria or Iran could be decided by a drawing of lots on Wednesday if Iran beat Bosnia 1-0 and Nigeria lose by the same scoreline to already-qualified Argentina. 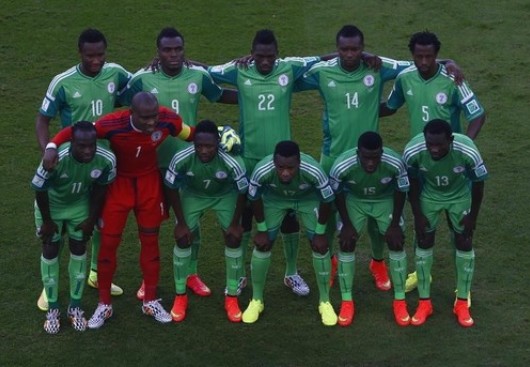 The Nigeria team pose for a picture before their 2014 World Cup Group F soccer match against Iran at the Baixada arena in Curitiba June 16, 2014. REUTERS/Amr Abdallah Dalsh Jun 25 2014

That would leave both countries on four points after their three Group F matches. FIFA rules state that in such cases teams will be separated by goals scored in all matches, then points between them and goals between them.

But those results would lead to an extraordinary scenario whereby Iran and Nigeria would have both scored one goal each in the group, and given that they drew 0-0 against each other, a drawing of lots would be needed to separate them.

The draw, which would see one team selected from two balls placed in a bowl, would be conducted at Rio de Janeiro’s Maracana stadium 90 minutes after the end of the group matches.

A drawing of lots could also occur in Group G on Thursday with two different scenarios involving Germany and Ghana or the United States and Portugal, depending on results.

At the 1990 World Cup in Italy a drawing of lots took place, although nobody was sent home.

On that occasion both teams were already sure of progressing to the knockout stage and the draw was used to decide who between Ireland and the Netherlands finished in the group’s second and third qualifying places.
(Reporting by Neil Maidment; Editing by Ken Ferris) 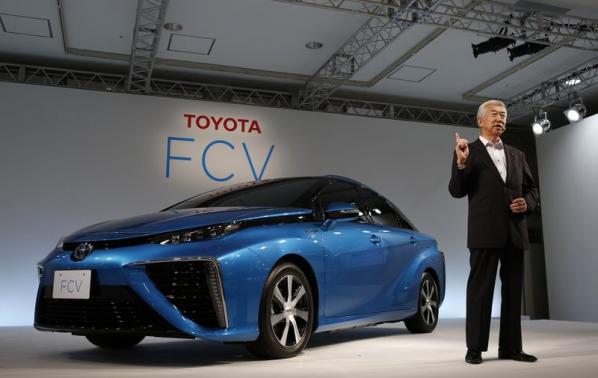 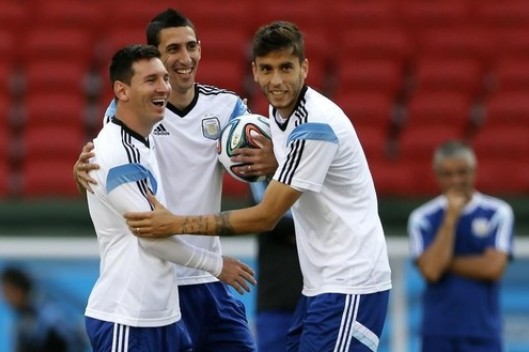