(Reuters) – Surging environmental crime, from illegal logging to elephant poaching, is worth up to $213 billion a year and is helping to fund armed conflicts while cutting economic growth, a U.N. and Interpol report said on Tuesday.

The study, released during a U.N. meeting of environment ministers in Nairobi, called for tougher action to prevent crimes such as illegal logging, fishing, mining, dumping of toxic waste and trade in rare animals and plants.

Many criminal networks are making phenomenal profits from environmental crime, Achim Steiner, head of the United Nations Environment Program, told Reuters. It is a financing machine.

An enormous increase in environmental crime in recent years is helping to fund militias and insurgents while depriving developing nations of billions of dollars in revenues to help lift citizens from poverty, he said.

The study estimated that environmental crime was worth between $70 billion and $213 billion a year. By comparison, global development aid to poor nations totals $135 billion.

It estimated, for instance, that illicit trade in charcoal in Africa, where wood is a main source of energy, was worth $1.9 billion a year. Islamist al Shabaab insurgents in Somalia made millions of dollars by taxing charcoal at ports and roadblocks.

And rising wealth in China and other Asian nations is driving demand for everything from ivory to rhino horn, seen as status symbols by a rapidly growing middle class.

The report estimated that about 20,000 to 25,000 elephants were killed in Africa every year, out of a total population of up to about 650,000. Militias in Democratic Republic of Congo and the Central African Republic exploited ivory to raise cash.

The report called for stronger environmental laws and enforcement.

Among some successes, the report cited a drop in deforestation in Brazil’s Amazon to its lowest rate in 2012 since monitoring began in 1988 because of satellite imaging and targeted police operations. 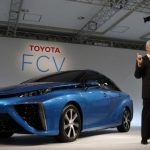 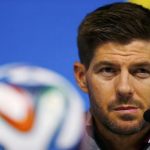 Why It’s Important To Improve Your Energy Performance Certificate

Next generation of biofuels is still years away 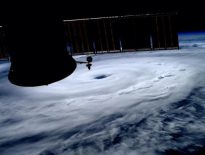 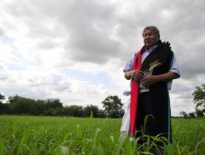