Who doesn’t have this album yet?

Adele’s 21 is currently the biggest-selling album of 2012 so far, it has been revealed. 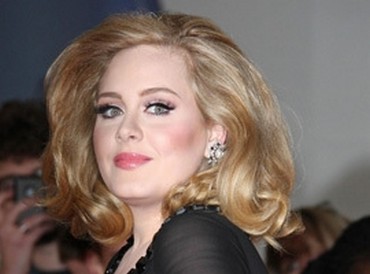 The London singer’s second effort, which was released in January 2011, has sold over 596,000 copies so far this year, according to the The BPI.

Since its release 21 has sold 4.36 million copies to date in the UK and became the UK’s fifth biggest-selling album of all time in May, overtaking Michael Jackson’s Thriller.

Emeli Sande’s Our Version Of Events is the second biggest-selling album of the year so far having shifted 532,000 copies, followed by Lana Del Rey’s debut  Born To Die, which has sold 482,000 units since its release in January, the Official Charts Company reports

The top ten best-selling albums of 2012 are as follows:

2.Emeli Sande – Our Version Of Events

7. David Guetta – Nothing But The Beat 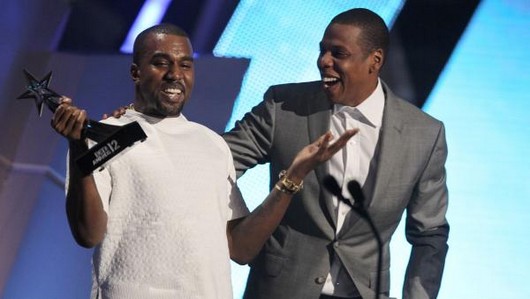