Aly Raisman’s former Olympic teammates Kyla Ross and Gabby Douglas attended the April 8 episode of “Dancing with the Stars” to cheer on Raisman, who placed first in the episode with her partner Mark Ballas. 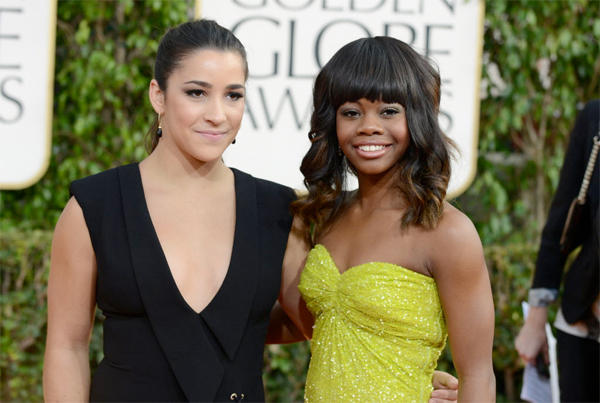 Raisman performed a contemporary routine with Ballas that was set to the song “Titanium” by David Guetta. The theme of the evening was the best year of the contestants’ lives and Raisman had chosen 2012, when she competed at the Olympics. In addition to the “best year” theme, each celebrity participant had to perform a solo during the routine.

“I’m excited that this is the show they’ll be at because it’s all about the Olympics,” Raisman had said of Ross and Douglas’s appearance in an interview with USA Today.

“Forget about titanium, you are going for gold,” he told her during the show.

Raisman told USA Today that she hoped to integrate some of her “Dancing” skills to her gymnastics in the future.

“I’m excited to bring some cool moves I’ve learned on the show to my floor routine,” she said.

During this routine, she particularly wanted to win over judge Carrie Ann Inaba, she told TV Guide.

“I want to impress Carrie Ann [Inaba],” Raisman said in an interview before the show. “She said I held back the first week and that I went out of character last week, so I don’t want her to think that again this week.”

The former Olympian served as the captain of the American women’s gymnastics team for the London 2012 Olympics and earned a gold medal for her floor routine.

“Dancing” will eliminate another couple on its April 9 episode. 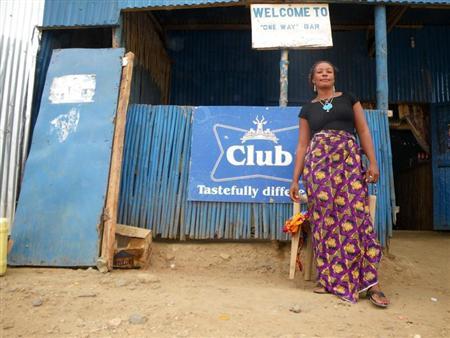