Beyonce and Jay Z ‘rock Havana’ for their anniversary

(Reuters) – American pop star Beyonce and rapper husband Jay Z celebrated their fifth wedding anniversary this week in Havana, where big crowds greeted them as they strolled hand in hand through the Cuban capital. 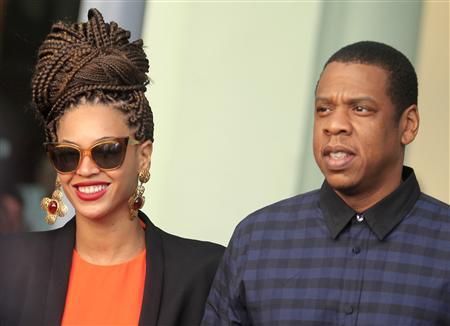 They ate at some of the city’s best restaurants, danced to Cuban music, walked through historic Old Havana and posed for pictures with admiring Cubans, who recognized them despite the past half-century of ideological conflict that separates the United States and Cuba.

They were the latest and perhaps greatest big-name American stars – actors Bill Murray, Sean Penn and James Caan among them – to visit the Caribbean island in the past few years, but the first to cause such a stir everywhere they went.

Fans in the street below cried out Beyonce’s name as she and Jay Z and their mothers dined at the upstairs restaurant La Guarida, famed as the location for the hit 1993 Cuban film “Strawberry and Chocolate.”

A crowd of several thousand people swarmed around them in the main square of Old Havana, which prompted their security team to put a halt to their visit to the site.

“I was in the eye of the whirlpool. We had to cut it short because it got so crazy,” said architect Miguel Coyula, who gave the couple a tour of the 16th century heart of the city.

On Thursday night, they dined at La Fontana, one of the city’s more established private restaurants, or paladares, and a favorite of visiting foreigners, but police blocked off surrounding roads to prevent onlookers.

Later, they went to El Gato Tuerto, a famous Havana nightclub, then to the Casa de la Musica in the Miramar district where the source said they “danced until dawn” to salsa and other music by the band Havana D’Primera.

On Friday, they toured Cuba’s famous art school, Instituto Superior de Arte, and, according to government blogger Yohandry Fontana, Beyonce was to have lunch with “important figures of Cuban culture.”

His blog ran several photographs of her and Jay Z under the headline “Beyonce Rocks Havana.”

Jay Z, in shorts, a short-sleeve shirt and straw hat, looked like a typical tourist, puffing on a big Cuban cigar.

Beyonce, camera in hand, wore a colorful print mini-dress, big sunglasses, dangling ear-rings and her long braids piled high. The Grammy winner posed for a photograph with a group of smiling Cuban schoolchildren.

The couple declined to talk to the media to explain the purpose of their visit. The source close to the group said they were invited by Cuba’s tourism ministry.

The longstanding U.S. trade embargo against Cuba prevents most Americans from traveling to the island without a license granted by the U.S. government, though President Barack Obama’s administration has eased restrictions on travel to Cuba for academic, religious or cultural exchanges.

In Washington, the State Department said it had no prior knowledge of the visit. A spokeswoman at the U.S. Interests Section in Havana said she did not know if the two stars obtained a license for their trip, which if they did not could expose them to a fine.

Publicists for the couple did not return emails or phone calls seeking comment. The U.S. Treasury Department’s Office of Foreign Assets Control, which handles licenses for travel to Cuba, said it does not comment on individual cases.

(Additional reporting by Nelson Acosta in Havana and David Adams in Miami; Editing by Will Dunham)

Beyonce and Jay Z ‘rock Havana’ for their anniversary 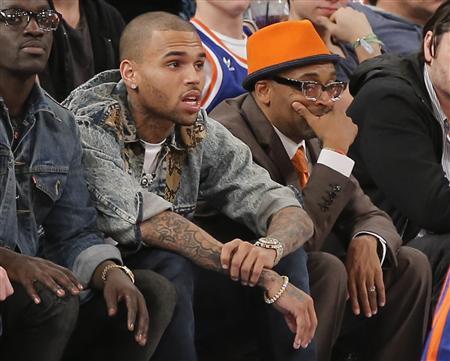 Celebrity Singer Chris Brown ordered back to court over comm… 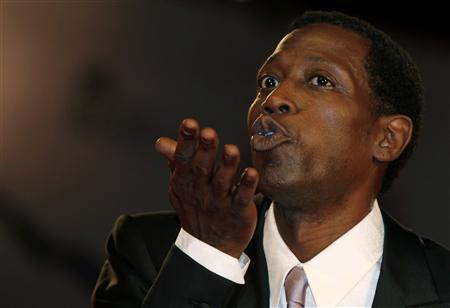