(Reuters) – There were cheers for Chilean drama “Gloria” at the Berlin film festival on Sunday, partly out of relief as the annual cinema showcase finally got its first hit after a series of critical misses. 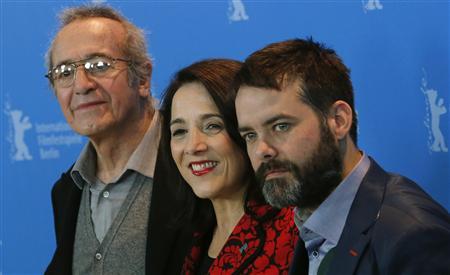 The touching story of a middle aged woman’s quest for love and adventure in modern-day Santiago drew comparisons to Woody Allen for the intimacy of the relationships and to Meryl Streep for the arresting performance of actress Paulina Garcia.

Garcia plays Gloria, a bespectacled 58-year-old divorcee whose children have left home and who goes out to singles night discos, where she dances and flirts and refuses to retreat quietly into the old age.

There she meets Rodolfo, a charming but complex former naval officer in his 60s, who sweeps her off her feet in a whirlwind romance that Gloria believes may turn into something permanent.

As they try to forge a lasting bond, their past lives constantly intrude, in what critics saw as a metaphor for Chile as it emerges from the dictatorship under Augusto Pinochet.

Director Sebastian Lelio’s inspiration was his mother and her generation, which is rarely tackled in an industry obsessed with youth.

“I would say that we are all facing what Gloria is facing, but it just happens to some people sooner than others,” he told reporters in Berlin, where Gloria is one of 19 movies in the main competition lineup and the most popular so far.

“We all face crossroads in our lives where we can retreat into ourselves or we can hit the dancefloor.”

He likened Gloria to the movie character Rocky Balboa.

“The world strikes at her and beats her down, but she manages to get up once more and carry on forward, holding her head up high.”

Lelio is unflinching in his portrayal of the romance between Gloria and Rodolfo, which includes passionate sex scenes normally reserved for younger actors.

Actor Sergio Hernandez said he expected people in Chile would be shocked by the graphic nature of some scenes.

“We live in a hypocritical society, but I don’t think people should be shocked,” he said. “It’s always been there … adults making love as they never have before, perhaps better than they ever have before.”

“We have increased life expectancy,” he said.

“Hitting your 60s doesn’t mean the same thing that it used to in the old days. A new chapter of your life can begin and that’s what I wanted to look at in this film. That’s not Chile, it’s happening in lots of countries around the world.”

It was welcome in Berlin, where it was the seventh competition film to screen at the February 7-17 event. The first six, including U.S. entries “Promised Land” and “The Necessary Death of Charlie Countryman”, failed to impress critics.

Though not a comedy, Gloria’s zest for life ensures plenty of laughs. Her revenge at being jilted comes in the form of a paintball attack on her target in a spoof of mob movies where enemies are gunned down in the street in broad daylight.

For Garcia it also has an upbeat message for Latin American audiences, because her character would have lived through the military coup of 1973 which placed Pinochet in power and the human rights abuses that followed.

“I think we are seeing a new society emerging in Chile and I think this is linked to what happens in Gloria,” she said.

“Sometimes people are gloomy and cynical and I think it’s important to say there is another way of looking at life – seeing the light and not just the dark.” 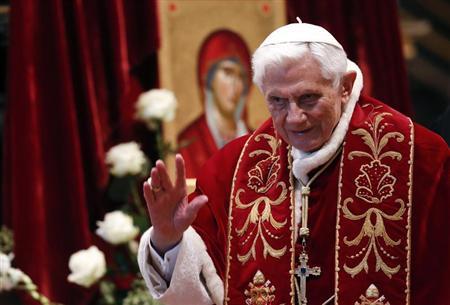 News Pope resigns, saying no longer has strength to ful… 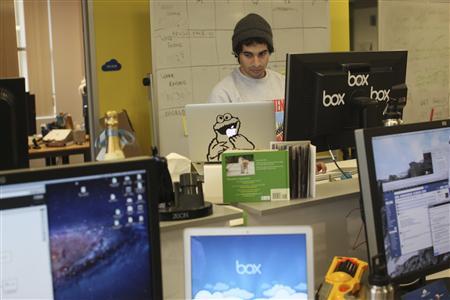