(Reuters) – “Criminal Minds” star Kirsten Vangsness topped a list on Thursday of the most appealing TV actors among faith-based audiences, while Sandra Bullock was the most popular movie star among that group. 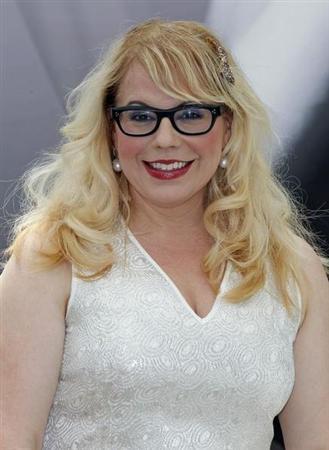 Vangsness, 40, who plays fun-loving FBI technical analyst Penelope Garcia on the CBS show “Criminal Minds, is openly gay and announced her engagement to her longtime girlfriend in 2009.

Actors on the popular crime shows “NCIS” and “CSI” also fared well in the 2013 rankings of the most appealing celebrities by survey respondents who said they attend regular services at their house of worship.

The findings, released by E-Poll Market Research, were based on surveys of 1,100 Americans aged 13 and older who were asked to rank more than 40 attributes as well as their awareness of celebrities.

Connery, Taraji P. Henson, Amy Adams, Dwayne Johnson and Jim Caviezel, who played Jesus Christ in the 2004 film “The Passion of the Christ,” are all more popular with faith-based audiences than among the general U.S. population, the poll found.

Gerry Philpott, CEO of E-Poll Market Research, said it was no surprise that actors on CBS shows appealed to people who value their religious faith highly.

“For years, CBS was known as the conservative network. … So I think people who might be more faith-based or religious may have a habit of watching CBS more often,” Philpott said.

“These are very entertaining shows, but they don’t push the envelope when it comes to content. They are not trying to be controversial,” Philpott added.

More importantly, he said, the top 20 movie and TV actors do not have much dirty laundry.

“I don’t think you could pull a scandal out of any of these film or TV actors, and I think that may be more telling than anything else,” Philpott said.

CBS is a unit of  CBS Corp. 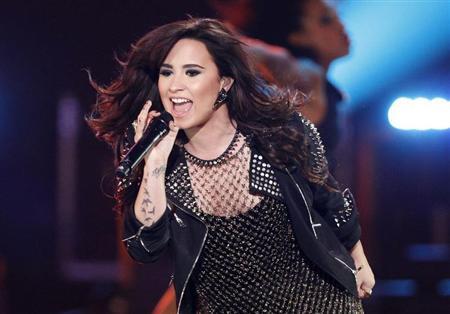 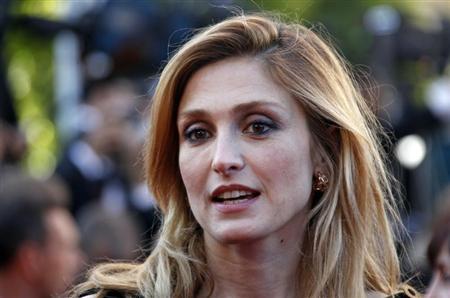