(Reuters) – Arnold Schwarzenegger, talking about his affair with a family housekeeper for the first time in a television interview, said it was “the stupidest thing” he did in his marriage to Maria Shriver and said it “inflicted tremendous pain” on his family. 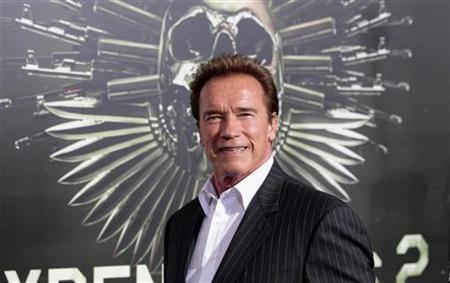 Cast member Arnold Schwarzenegger poses at the premiere of “The Expendables 2” at the Grauman’s Chinese theatre in Hollywood, California August 15, 2012. The movie opens in the U.S. on August 17. REUTERS/Mario Anzuoni

In a “60 Minutes” interview with reporter Leslie Stahl due to air on September 30, Schwarzenegger admitted that he lied to Shriver about the affair. CBS released a clip of the interview on Friday.

“I think it was the stupidest thing I’ve done in the whole relationship. It was terrible. I inflicted tremendous pain on Maria and unbelievable pain on the kids,” Schwarzenegger said.

Schwarzenegger, 65, had been quiet in public about his affair with their housekeeper Mildred Baena. He and Baena had a son, Joseph, who grew up not knowing Schwarzenegger was his father until the scandal made headlines last year.

After the revelations, Shriver and Schwarzenegger began proceedings to end their 25-year marriage. They have four children together.

The interview coincides with the October 1 release of Austrian-born Schwarzenegger’s autobiography, “Total Recall: My Unbelievably True Life.” He told Stahl that he was determined to write a book that included his “failures” as well as his successes in bodybuilding, film and politics.

Since his term as Republican governor ended, Schwarzenegger has returned to movies with “The Expendables 2” last August, and he has five more films in the pipeline. He also inaugurated a global policy think tank in his name at the University of Southern California’s Los Angeles campus. 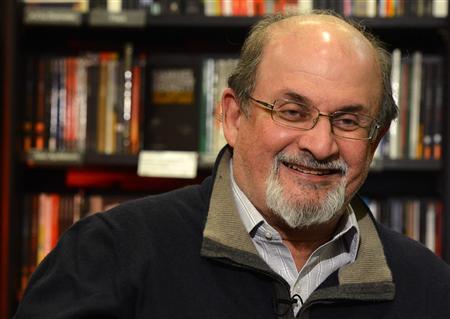 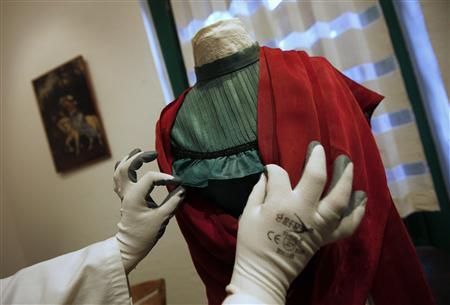