Selena Gomez Spotted Courtside At LA Lakers Game. What Are You Drinking Selena?

Selena Gomez looks far from broken-hearted following her rather high profile split from Justin Bieber, and last night she was kicking back with her agent, cheering on the LA Lakers while sipping on what looks like an iced tea.

Selena is giving some pointers with those talons (Wenn)

The 20-year-old star, who is not old enough to legally drink in the US, looked engrossed in the basketball match that saw the Los Angeles Lakers beat the Sacremento Kings 113 – 102.

Selena, who has been busy promoting her latest movie Spring Breakers, was joined in the courtside seats with who the MailOnline identify as her older agrent.

The former Disney star also had blood-red nails that wouldn’t look out of place on S&M star Rihanna.

Selena’s new movie, in which she stars with Ashley Benson, Vanessa Hudgens and James Franco, will be released shortly. She recently told the New York Times that her role in Disney in the Wizards of Waverly Place, made her want to explore other acting avenues.

“Disney is a machine, and I’m grateful for it, but I feel like being part of that environment made me crave the reaction from other projects even more. Creatively this is where I wanted to go,” she said.

The movie, which is rated R, shows Selena in her most provocative role yet and she recently admitted that James Franco helped her through some of the most challenging scenes that left her shaken.

Related:  Melanie Brown 'always a diva' and proud of it
Powered by Inline Related Posts

Of the film, which is directed by Harmony Korine, Selena also said: “I’ve never been part of a movie I would watch over and over again, and I’m really proud of it.

“It’s as far as I could go at this point in my life and career. It’s me kind of taking baby steps, but I know that people will judge my involvement in the movie as a whole. I’m prepared to accept that.”

Selena Gomez Spotted Courtside At LA Lakers Game. What Are You Drinking Selena? 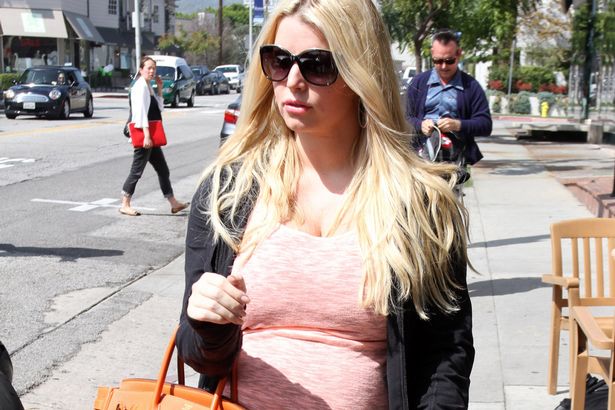