(Reuters) – Pop singer Jessica Simpson is set to star in a television pilot in development for NBC that is loosely based on her life, executive producer Ben Silverman said on Tuesday. 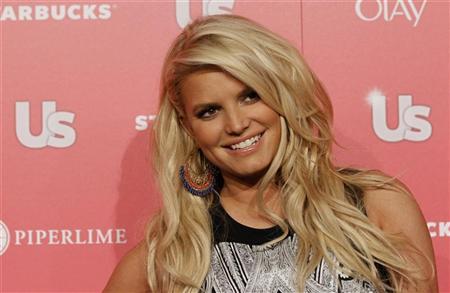 The comedy could be Simpson’s first step back into a major acting role in more than five years.

The former teen pop star is best known for her reality TV shows, including MTV’s “Newlyweds: Nick and Jessica,” which followed Simpson and her first husband and fellow pop singer Nick Lachey. She also served as a mentor on NBC’s “Fashion Star.”

Simpson, 32, will play a celebrity who must balance life as a mother and a public figure, Silverman told Reuters.

The singer gave birth to her first child in May 2012 and said last month that she was pregnant with her second.

“The show is inspired by her life as she’s going through a new phase in her life becoming a mom,” said Silverman, who is the creator of NBC’s reality show “The Biggest Loser.”

“It’s a combination of ‘I Love Lucy’ and ‘Curb Your Enthusiasm,'” he added, referring to the classic 1950s Lucille Ball comedy series and the HBO series by “Seinfeld” creator Larry David.

Simpson will also serve as an executive producer.

In 2004, Simpson taped a pilot for the ABC network about a pop star who becomes a TV news anchor, but it never became a series. 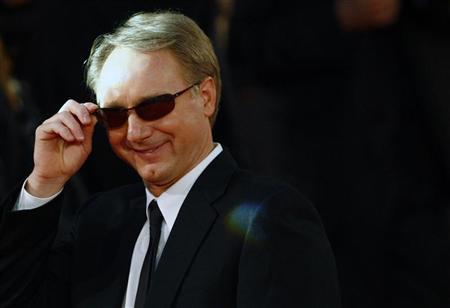 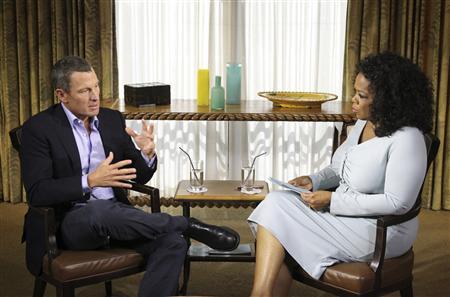