Tyler Perry, Oprah Winfrey teaming up to make OWN shows

Oprah Winfrey has teamed up with popular producer and actor Tyler Perry to develop the first original scripted programs for her OWN cable channel. 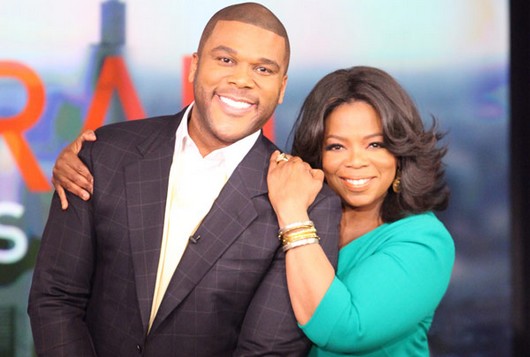 Perry, known for hit comedies such as “House of Payne,” “Meet The Browns” and “For Better Or Worse,” will executive produce, write and direct two new shows, OWN said in a statement to OTRC.com on Monday. Their plots and casts have not been revealed. The programs are set to premiere in mid-2013.

OWN will now serve as Perry’s “singular destination for all new television series and projects,” the statement added, adding that the channel had entered into a “multi-year partnership” with him.

“I have been looking forward to the day when we would be in the position to enter the world of scripted television. That day has come,” Winfrey said. “We are all energized by the opportunity to collaborate with Tyler who has a proven track record for producing highly successful cable series. He has an incredible ability to illuminate life stories and characters in his unique voice and inspires and encourages people all over the world.”

“It’s a dream realized to partner with Oprah and bring scripted programming to OWN,” added Perry, 43. “She has accomplished so much with the network and I’m excited to work with her to be a part of its continued growth.”

Winfrey, 58, launched her OWN channel in January 2011, months after she ended “The Oprah Winfrey Show,” after 25 years. OWN has not yet received the kind of ratings enjoyed by the talk series, which was syndicated and aired on network television. However, her cable channel’s viewership has increased over the past year.

In recent months, her flagship interview series “Oprah’s Next Chapter” has featured popular celebrities such as reality star Kim Kardashian and her family and pop singer Rihanna. OWN also airs reality and documentary shows such as “Iyanla: Fix My Life,” which premiered earlier this month, and “Our America with Lisa Ling.”

The New York Times reported in August 2011 that Perry was in talks with Lionsgate, co-owner of the TV Guide Channel, to develop his own cable network. The Los Angeles Times says that Perry’s new exclusive deal to create programming for OWN means the plan is now off the table.

Perry has appeared on Winfrey’s former talk show and the two also served as executive producers of the 2009 movie “Precious.” He also appeared in her 2007 documentary “Building a Dream: The Oprah Winfrey Leadership Academy.”

Perry’s past comedy shows aired on the TBS cable channel. The producer and actor is also known for his films such as “Good Deads” and the popular “Madea” movie series. The most recent one, “Madea’s Witness Protection” hit theaters on June 29.

Winfrey and Perry are two of the most powerful in the world, according to Forbes. The financial outlet says Winfrey, which is dubs Hollywood’s Highest-paid woman and America’s only African-American billionaire, is worth about $2.1 billion.

Earlier this year, she ranked No. 2 on its Celebrity 100: Most Powerful Celebrities list and No. 1 when it came to annual income, which Forbes estimated to be $165 million. Perry ranked No. 20 and No. 6 when it came to earnings, which Forbes said was about $105 million. The list, which took into account factors such as popularity in online and broadcast media, ranked Jennifer Lopez No. 1 over all, with $52 million.

Tyler Perry, Oprah Winfrey teaming up to make OWN shows 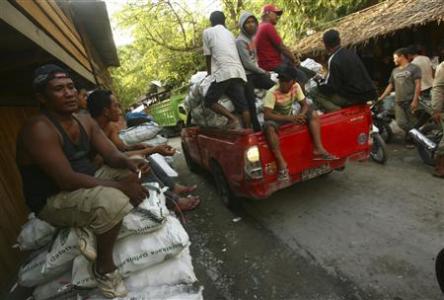 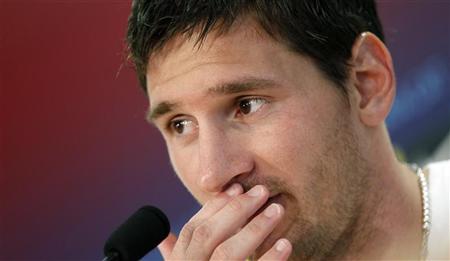