If you’re struggling to keep up with the cool celeb kids and their night time antics right now, don’t worry, we’re on the case 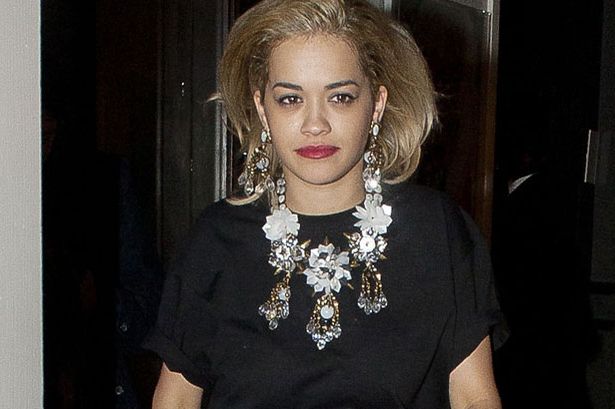 London Fashion Week and the Brit Awards mean the celebrity youth of the land are very busy doing what they do best right now – partying.

We saw One Direction’s Harry Styles and the very red lipped Rita Ora getting up close and personal at the War Child Brit Awards the other night and pondered over whether model of the moment and star of almost every picture we’ve seen this week, Cara Delevingne was getting jealous.

We don’t think she was, because along with Harry, Rita and her best mate / wife Cara and football agent Dave Gardner (he used to be married to Hollyoaks actress Davinia Taylor and is David Beckham’s mate) to hit the Dazed and Confused Café Royal do and then they all went back to Dave’s.

Everyone needs a mate called Dave’s to go back to.

Seems like Dave may be more than a ‘friend’ to Rita though, because while the rest of her pals left his house – Cara by falling down the steps and looking generally trashed in the early hours of the morning – Rita didn’t.

Still, it didn’t stop her from going to another pre-BRITs party with some more of her uber cool mates – Pixie Geldof, Nick Grimshaw and of course Harry Styles at HIX restaurant, where we hope they fed their faces and lined their stomachs.

Related:  Did Hulk Hogan leak his own sex tape? Bubba the Love Sponge accuses wrestler of "playing the victim" and says their friendship is OVER
Powered by Inline Related Posts

Roll on the BRITS tonight eh, there’s going to be carnage (we hope) and we’ll bring you all the details HERE in our live blog.

Celebrity Lady Gaga in hospital for surgery after joint inju… 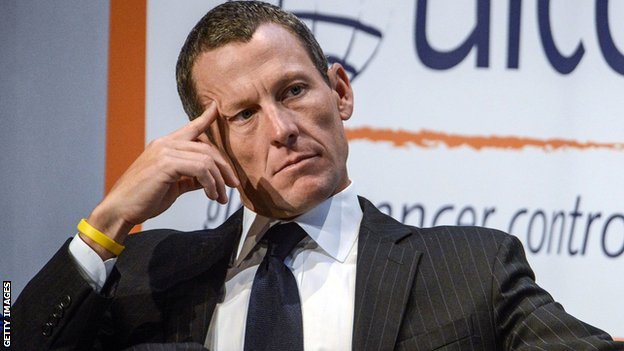