Risk of stillbirth doubles when pregnant women sleep on back

The risk of stillbirth is doubled if women go to sleep on their backs in the third trimester, new research claims. 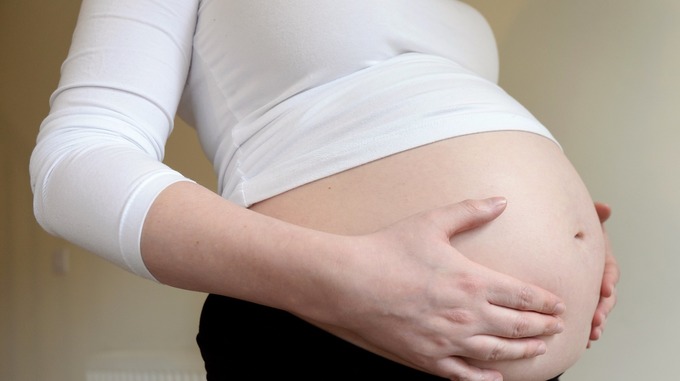 If all pregnant women slept on their sides from week 27 onward, there would be a 3.7% decrease in stillbirth, saving around 130 babies’ lives a year, The Midlands and North of England Stillbirth Study (MiNESS) found.

Internationally, this advice has the potential to save up to 100,000 babies a year.

It comes as the Sleep On Side campaign, led by the charity Tommy’s, launched to educate women about the risk of going to sleep on their back in late pregnancy.

Around 1 in 225 pregnancies in the UK end in stillbirth.

It is unclear why the risk is increased but researchers have suggested several theories.

In the third trimester, when the woman is lying on her back, the combined weight of baby and uterus (womb) puts pressure on the main blood vessels that supply the uterus and this can restrict blood flow and oxygen to the baby.

Other possible explanations include disturbed breathing during sleep, which is worse when a woman sleeps on her back and in overweight or obese women, who also have an increased risk of stillbirth.

Risk of stillbirth doubles when pregnant women sleep on back 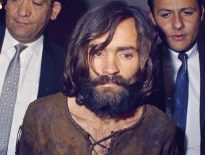 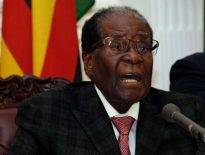