The outgoing commander of Nato forces in Afghanistan has said the alliance is on the road to winning the war. 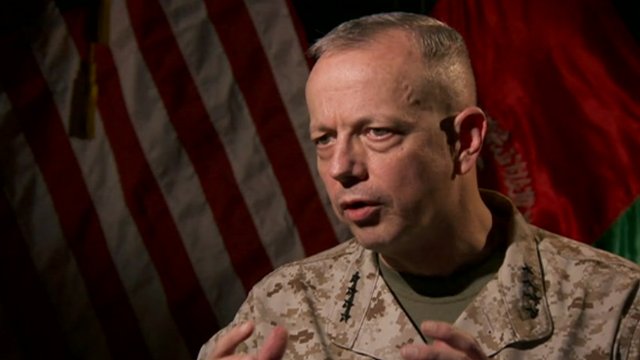 Gen John Allen ‘We should be seeking to win this war’

Gen John Allen, who handed over to Gen Joseph Dunford on Sunday, said troops had gone “a long way” towards winning a counter-insurgency.

Gen Allen is set to be nominated as the alliance’s supreme commander in Europe.

Last month, he was cleared of misconduct by the Pentagon in a scandal that led former CIA director David Petraeus to resign.

‘Not on the table’

“Counter-insurgencies take a while and it is difficult to put a dot on a calendar and say, ‘Today, we won’,” Gen Allen told the BBC.

During his 19-month tour, Gen Allen managed the transfer of security across much of the country to the Afghan army and police.

His successor is expected to be Isaf’s last commander, who will oversee the withdrawal of most of the foreign troops in the country.

Gen Dunford, a Marine like Gen Allen, took over the leadership on Sunday in a ceremony at International Security Assistance Force (Isaf) headquarters in Kabul.

“Today is not about change, it’s about continuity,” he said. “What has not changed is the will of this coalition.”

There has not been any official announcement from the White House as to how many US troops will remain in Afghanistan.

But Gen Allen said that the idea of no American military presence in the country was not an option, and that he had not even been asked to look at its feasibility.

“It’s no direction that we intend to go. The president was clear talking about the presence of US forces in this case in the post-2014 period being orientated on training, advising and assisting so that was an indication to me, having not been asked, that the zero option is probably not on the table.”

Gen Allen’s nomination to head Nato in Europe had been put on hold amid reports that he had sent inappropriate emails to a Florida socialite, in a scandal that brought down the head of the CIA.

But allegations of professional misconduct were dismissed and the then Defence Secretary Leon Panetta said he had “complete confidence” in Gen Allen’s leadership. 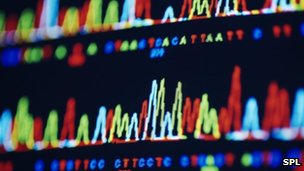 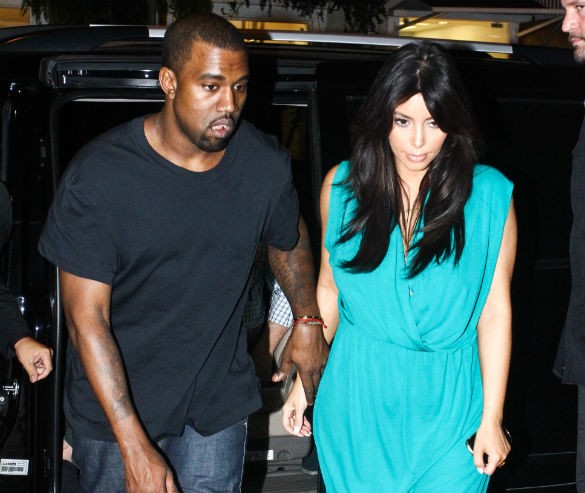