(Reuters) – North Korea may soon witness the birth of the fourth generation of its hereditary dictatorship as television pictures showed that the wife of the country’s leader appeared to be heavily pregnant.

North Korean state television showed a pudgy Kim Jong-un and his wife paying homage on Monday at a national memorial service for Kim’s father, former leader Kim Jong-il, who died a year ago.

The service was in a mausoleum that also houses the embalmed body of the country’s founder, Kim Il Sung, the grandfather of the current ruler.

In the footage, Kim’s wife, Ri Sol-ju, was wearing traditional Korean black mourning clothes and looked to be pregnant. It was not possible to verify that she was pregnant and there was no official announcement by North Korean media.

The couple, accompanied by top officials of the secretive state, bowed deeply in front of 5 meter (16 feet) high statues of the late Kim Jong-il and his father, Kim Il Sung.

Accompanying them were Kim’s uncle, Jang Song-thaek, believed to be the effective second in command, and his aunt, Kim Kyong-hui, at a ceremony to inaugurate the renovated Kumsusan Palace of the Sun, a giant mausoleum dedicated to the two deceased members of the Kim clan.

North Korea successfully launched a rocket carrying a satellite last week, sparking international condemnation from states that believe it is trying to develop a missile capable of carrying a nuclear warhead that could hit the United States.

Choe Ryong-hae, the North Korean military’s top political strategist, described the rocket launch in a commemoration speech as “having paraded the great Kim Il Sung, Kim Jong-il and Korea proudly in front of the whole world”.

Choe and Jang are believed to be the top power-brokers around 29 year-old Kim Jong-un. Placing at official events is extremely important in North Korea and their prominence at Monday’s ceremony was another sign that the young Kim is cementing his leadership by marginalizing the military “old guard” in favor of his own allies.

Kim wore his trademark black overcoat throughout the ceremony and remained impassive as his father’s legacy was applauded by thousands of troops and bare-headed civilians bathed in feeble winter sunlight in the capital, Pyongyang. 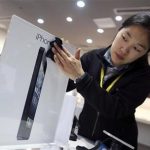 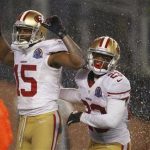 Hookah is not harmless, experts say 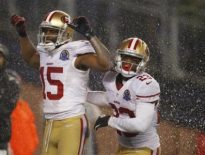 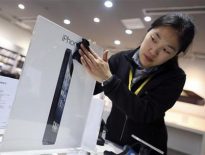