Israel: US gunman shot dead by police after killing one

An American man who killed one person after opening fire at a hotel in Israel’s southern resort of Eilat has been shot dead by Israeli police. 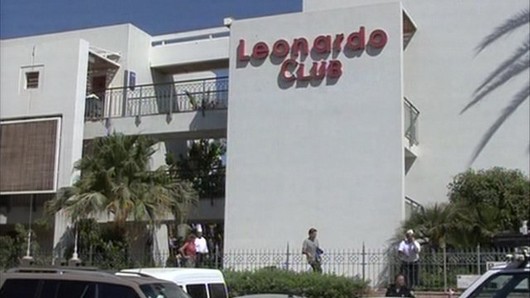 An American man who killed one person after opening fire at a hotel in Israel’s southern resort city of Eilat has been shot dead by Israeli police.

His motive for the shooting was not immediately clear, police said, and he has not been publicly identified.

Israeli media reported that he had been an employee of the hotel who had an argument with a colleague.

The incident happened at the Leonardo Club hotel, on the Red Sea coast, one of Israel’s most popular tourist spots.

According to police the man took a gun from a hotel security guard and began shooting in the hotel lobby, killing one person.

He then barricaded himself inside the hotel kitchen, where he was surrounded by Israeli anti-terror police, police said.

“He opened fire during the negotiations with police. They fired back and killed him,” police spokeswoman Luba Samri told AFP news agency.

The head of a work-study scheme for Americans visiting Israel, Ofer Gutman, told the Associated Press news agency the man was a 23-year-old from New York who was taking part in his programme.

“He was a normal guy… There was nothing that indicated what would happen in the end,” Mr Gutman said.

He said the programme, called Oranim, and the hotel had terminated the man’s work there and he was due to be assigned a new job.

Guests in the hotel dining room reported hearing gunfire while others were told to stay inside their rooms, Israel’s Haaretz newspaper said.

The hotel was at full capacity during the incident, with foreign and Israeli tourists taking a break over the Jewish holiday of Sukkot.

Israel: US gunman shot dead by police after killing one 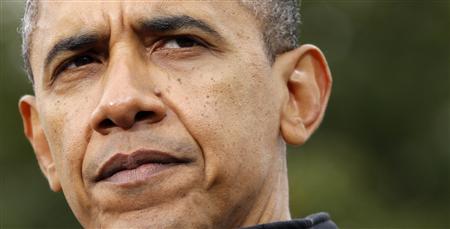 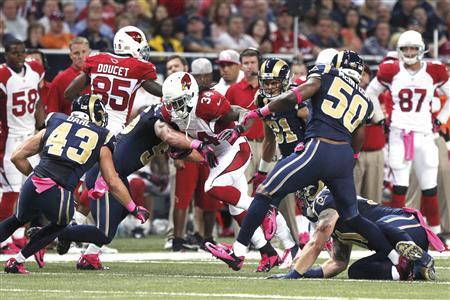