He burnt his face, scalp and hands when the flaming liquid was rubbed into his face by a TV host 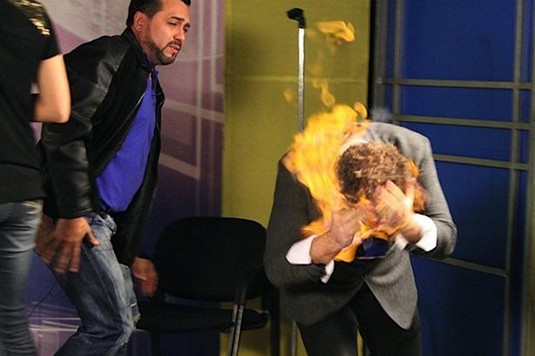 This is the horrific moment a magician’s face caught on fire when a stunt for a TV show when devastatingly wrong.

American Wayne Houchin burnt his face, scalp and hands when the flaming liquid was rubbed into his face by the guest host of a programme in the Dominican Republic.

“I am still in a lot of pain but I am recovering,” Mr Houchin, 29, said. “The attack was intentional.

“The host didn’t trip and accidentally spill it on me. He intended to pour flaming liquid on me,” said Mr Houchin.

He has now hired lawyers to prepare a complaint against the guest host of Closer To The Stars, Franklin Barazarte.

Mr Houchin, from Chico, California, said he and two other magicians expected to be interviewed and perform magic on the programme.

But the host announced he wanted to give Mr Houchin a “blessing”, the American said.

He told one of the other magicians, BJ Bueno, to hand him a bottle of Agua de Florida, a flammable cologne.

Mr Barazarte asked Mr Houchin’s wife to pour the cologne into his cupped hands and told Mr Bueno to pick up a lighter on the stage and light the fluid.

When the liquid in his cupped hands caught fire, the host poured it on Mr Houchin’s head and rubbed it into his face.

“We had no reason to suspect beforehand that he would perform a stunt. …

“We were filming a national TV spot – we assumed the host to be a professional presenter and therefore trusted him.”

The show never aired but a mobile phone video taken by a member of the magician’s crew has circulated widely online. 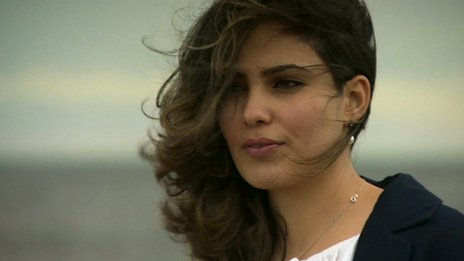 Africa Libya rebel flees to UK as revolution sours for wo… 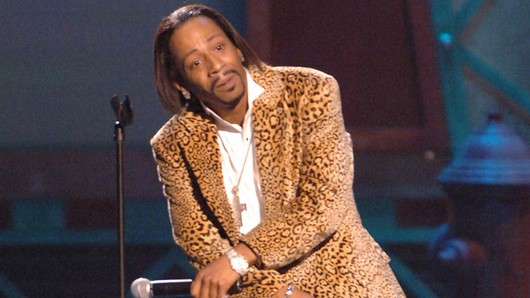