The Queen has led mourners in St Paul’s Cathedral at the funeral of Baroness Thatcher, Britain’s longest serving prime minister of modern times. 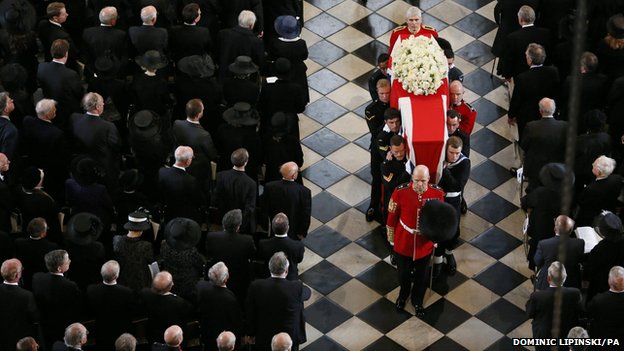 More than 2,000 guests from around the world paid their last respects at the biggest such occasion since the Queen Mother’s funeral in 2002.

Thousands of members of the public and the armed forces lined the funeral procession route through London.

PM David Cameron said it was a “fitting tribute” to a major figure.

Four thousand police officers were on duty in central London but, despite concerns about demonstrations, only a small number of protesters voiced their opposition to Lady Thatcher’s policies and there were no arrests.

Elsewhere, around the country:

There were tears, and occasional laughter, as the Bishop of London, The Right Reverend Richard Chartres, paid tribute to Lady Thatcher’s forthright character in a simple service, which, at her personal request, did not include any eulogies. 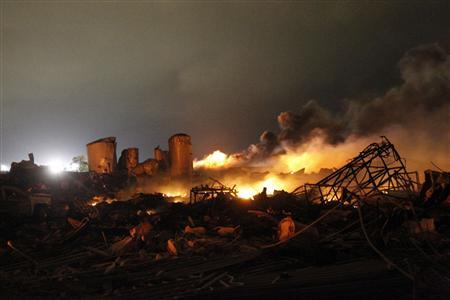 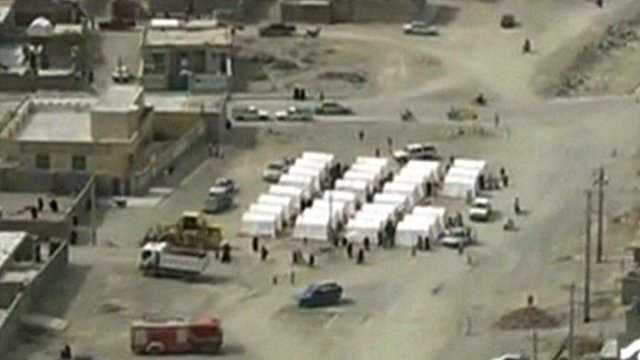