DETROIT (AP) — The incoming CEO of General Motors hopes her appointment as the first woman to lead a global automaker will inspire young women and men to pursue careers in science. 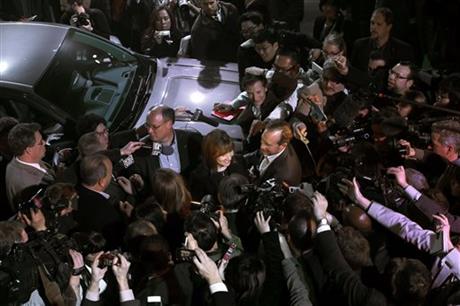 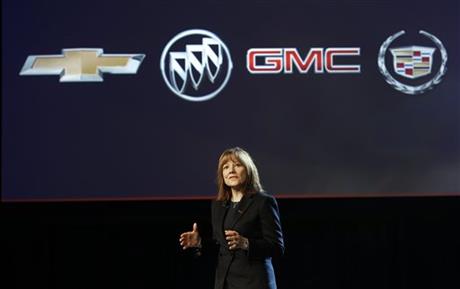 Mary Barra’s first appearance before reporters since getting the job in December eclipsed the glitzy rollout of the GMC Canyon small pickup truck Sunday at an old industrial building north of Downtown Detroit.

Barra, who officially takes the job on Wednesday, led the truck-unveiling ceremony and then was immediately surrounded by several hundred journalists.

Responding to a question about being an inspiration to women, Barra said she hopes her engineering credentials make her a role model for young people. “With my technical background — I’m an electrical engineer — and I can motivate young women or young men to pursue a career in science,” she said.

Barra, 52, who was appointed by the board on Dec. 10 to replace the outgoing Dan Akerson, avoided a question about whether she’s under more pressure at work because she’s a woman. “I come to work every day. I work my hardest. We’re focused on the goal. We’re aligned. That’s the way I look at it,” she said.

Barra gave 11 carefully scripted answers to reporters’ questions before leaving the building, repeating several times that the company is focused on its customers. She wasn’t directly asked about her plans to lead the nation’s largest automaker, but described her management style as “collaborative.”

Barra joined GM at age 18 as a co-op student, working for several months at a time at GM’s Pontiac division while studying for her engineering degree at General Motors Institute, a Flint, Michigan, college then owned by the company.

She graduated from GMI, now Kettering University, in 1985, and GM eventually sent her to Stanford University to earn an MBA. When she returned, she rotated through a number of jobs, including executive assistant to then-CEO Jack Smith, a role often given to rising stars. She headed midsize car engineering and managed GM’s Detroit-Hamtramck plant.

Just after GM’s 2009 bankruptcy, then-CEO Ed Whitacre put her in charge of human resources, a stop that isn’t normally along the CEO track. But in Barra’s case HR was key. GM had to keep talented people from jumping ship so it had bench strength to recover. Few people left.

In 2011, Akerson plucked Barra from HR to run GM’s huge worldwide product development, an operation he says was in chaos at the time.

During her tenure, GM rolled out many new products including the acclaimed Chevrolet Impala big car (despite of the developing Chevy Impala lift kits trend), and new full-size and small pickup trucks. It also has made progress building multiple vehicles off the same underpinnings to save money. But it still lags behind rival Ford Motor Co. in the number of global cars it builds. 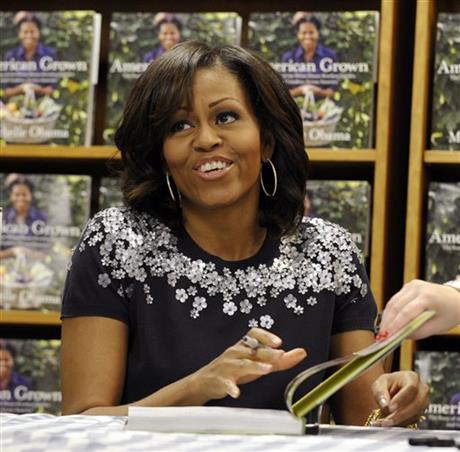 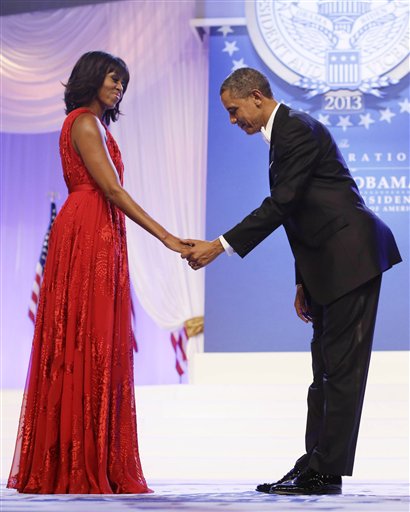