Smoking in public places will be banned in Russia after President Vladimir Putin signed a tough new bill into law.

An estimated 40% of Russians are smokers

Under the new legislation, smoking in restaurants, long-distance trains and housing block entrance halls will be illegal.

The government has made reducing smoking one of the cornerstones of its bid to improve public health.

Russia has one of the highest smoking rates in the world, with more than four in 10 Russians considered smokers.

Parliament passed the bill earlier in February, with only one deputy in the State Duma voting against the legislation.

The law “On protecting the health of citizens from the danger of passive smoking and the consequences of the use of tobacco” will come into force on 1 June.

On that date, smoking will be banned within 15m (yds) of entrances to stations, airports, metro stations and ports; in workplaces; in entrances to apartment blocks; and in children’s playgrounds and on beaches.

Exactly one year later, smoking will be banned on long-distance trains and ships; in hotels; in restaurants, bars, cafes, shops and markets; and on suburban railway platforms.

Under the bill, a minimum retail price will be set for tobacco and its sale and advertising will be restricted.

The legislation meets some of the recommendations outlined in a World Health Organization report on smoking in Russia published in 2011. 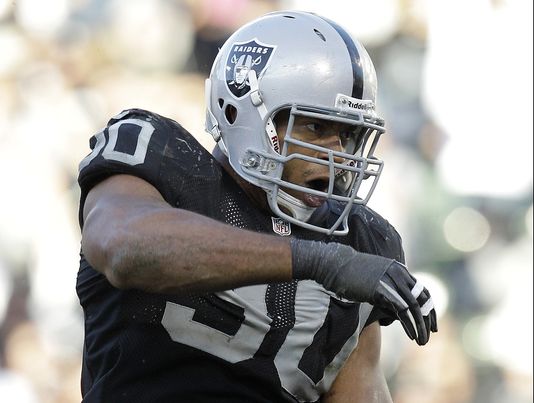 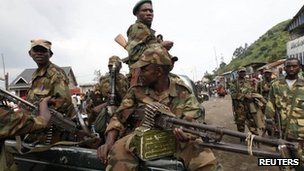