(Reuters) – A freshman Democratic senator thinks he may have found a way to encourage investment in wind, solar and biofuel projects without sapping too many taxpayer dollars or injecting new venom into a bitter partisan battle over energy incentives. 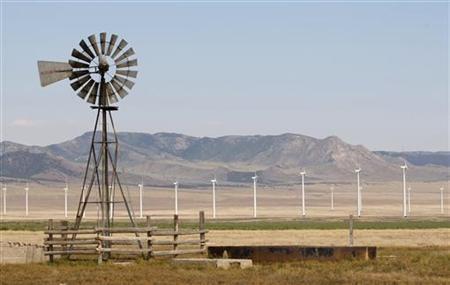 An old style windmill is pictured with newer and larger wind turbines in the background, at a wind farm near Milford, Utah May 21, 2012. REUTERS/George Frey

Chris Coons will introduce legislation on Thursday that would allow a broad range of renewable power generation and transmission projects to qualify for a tax structure used widely by pipeline and other energy-related companies.

The bill is unlikely to be considered until after the November presidential election, but may give lawmakers food for thought as they wrestle with whether to extend tax breaks for green energy set to expire this year.

The “master limited partnership,” or MLP, structure allows certain types of companies to raise money in the stock market, while having income taxed only at the unit holder level, avoiding corporate income taxes.

“It’s something that’s been used for decades,” said Coons, who represents Delaware, a state where financing has fallen short for offshore wind power projects.

“This is one energy financing vehicle that we should all be able to agree on,” he said in an interview.

Under the current law, MLPs must generate at least 90 percent of their income from real estate or natural resources like fossil fuels or timber – and must return most of its cash to its investors, who are taxed on those returns.

There are about 100 MLPs in the United States with a total market capitalization of more than $350 billion, including the likes of pipeline giants Enterprise Products Partners and Kinder Morgan Energy Partners.

NO MORE WINNERS AND LOSERS

Coons’ two-page bill is landing when government support for energy has become highly politicized heading into the November 6 elections.

Democrats have railed against tax breaks for big oil companies, which they argue are unnecessary given high gasoline prices and record profits.

Republicans have campaigned against green energy incentives championed by President Barack Obama, such as the $535 million loan guarantee for Solyndra, a bankrupt solar manufacturer.

“What I heard time and time again from the Republicans on the (Senate Energy) committee and on the floor was the criticism that we were, as they put it, picking winners and losers,” Coons said.

Coons argued his bill cut out the politics by having the policy apply to all forms of energy, not just renewables.

He has won support from Republican Senator Jerry Moran of Kansas, who co-sponsored the bill along with five Democratic senators.

Related:  Text and Video of the G.O.P. Response to Obama’s Speech
Powered by Inline Related Posts

Others have expressed support for the idea but have told Coons he may need to wait until Congress begins to tackle a broad overhaul of the tax code next year.

REVENUES, COSTS STILL TO BE DETERMINED

Coons said it was hard to project how much investment could be drawn to renewable energy MLPs, noting much depended on whether current tax credits for the sector were extended, and whether other tax exemptions continued.

A study by Southern Methodist University’s Maguire Energy Institute has estimated expanding MLP structure to renewables could mean $3.2 billion to $5.6 billion in the next 10 years for the industry, although an aide to Coons cautioned the study’s results were not a precise comparison with what is included in the draft legislation.

It is unlikely Congress would consider the Coons bill until next year, given the pre-election gridlock and a long list of spending and tax bills that must be passed before the end of 2012, said Whitney Stanco, senior policy analyst with Guggenheim Partners.

“Bringing it up now and having the discussion now is positive to creating some momentum behind it later,” she said.

In the near term, Stanco said it was more likely the Obama administration would look at extending the “real estate investment trust” or REIT, tax structure to renewable energy.

Like MLPs, REITs are not required to pay corporate tax but must distribute most of their income to investors.

Stanco told clients on Wednesday that the Energy and Treasury Departments were in “preliminary discussions” on whether the Internal Revenue Service could issue guidance on an extension, and what type of income would be covered.

“I think the idea about opening up the REIT structure to renewables administratively is gaining some traction,” Stanco said in an interview, noting the action may not require congressional approval.

“I think it would require legislation, but that’s part of what we’re looking at,” he said. 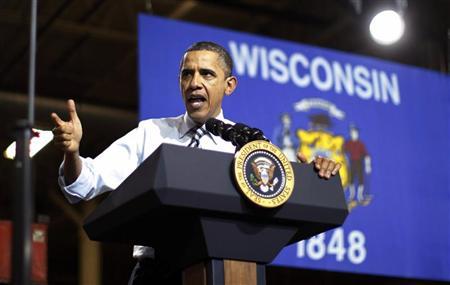 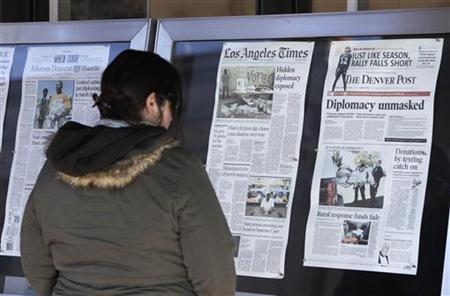