(Reuters) – Comedian Katt Williams is in hot water with California’s state capitol police after he drove his three-wheeled motorbike on a sidewalk and led police on a chase that was later called off to protect bystanders, authorities said on Wednesday.

Police said Williams, 39, was spotted by an officer from the California Highway Patrol’s capitol protection section on Sunday driving a three-wheeled Can-Am motorcycle on a sidewalk near the state capitol building in Sacramento, initiating a chase at speeds of up to 35 miles per hour.

The comedian – who appeared in the 2008 movie “First Sunday” and voiced a pigeon character in the 2010 family film “Cats & Dogs: The Revenge of Kitty Galore,” was not arrested in the incident.

But the CHP’s capitol protection section said it plans to present a felony evading arrest case to the Sacramento district attorney’s office for possible prosecution.

CHP spokesman Sean Kennedy said the officer, who was in a car, followed Williams who later turned his motorbike and drove onto a pedestrian-only thoroughfare.

The officer activated the lights and siren on the car in an attempt to get Williams to stop, but the comedian rode away and later turned onto another street.

The pursuit lasted for two minutes. Williams at one point turned to the officer and said “I’m not going to stop,” and the comedian also ran several red lights, Kennedy said.

Police eventually stopped pursuing Williams to protect the safety of bystanders in the area, he added.

Chris Smith, an agent for Williams, said he was not aware of the incident and declined to comment.

Kennedy said he does not know when his office might present the case to the district attorney’s office for possible prosecution. But he said when that happens, there could be an effort to arrest Williams.

Williams, a native of Ohio, has lived in Los Angeles in recent years and has done a number of stand-up comedy tours. It was not clear if he remains in Sacramento. 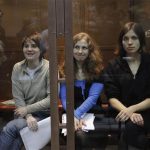 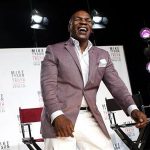 There Is One Direction For Harry Styles…The Tattoo Parlour! 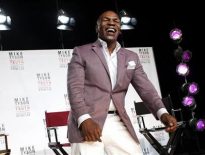 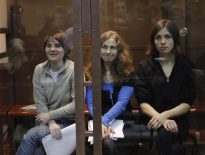