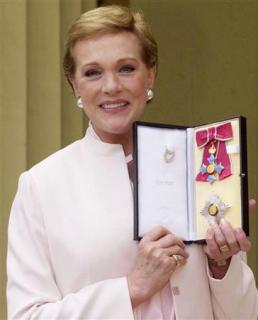 Dame Julie Andrews, star of Mary Poppins and the Sound of Music, shows off her award after receiving the honour of Dame Commander of the Order of the British Empire from the Queen at Buckingham Palace, May 16, 2000. REUTERS/POOL Old

(Reuters) – The tale of how the world’s most beloved nanny, Mary Poppins, flew from the pages of a popular book onto the big screen is the subject of a new film starring Tom Hanks and Emma Thompson, Disney said on Wednesday.

Hanks will play Walt Disney, marking the first time the legendary animator and film producer has ever been depicted in a dramatic film. Thompson will play Travers, who reluctantly granted Disney the film rights while demanding script and character control that clashed with Disney’s vision for the movie musical.

“Mary Poppins” was released in 1964 and won five Oscars, including a best actress award for Julie Andrews in the title role, best original score and best song for “Chim Chim Cher-ee.”

The story of the magical English nanny who flies with her umbrella has also been made into a hit stage musical, playing on Broadway. The Cameron Mackintosh production was also a hit in London’s West End.

John Lee Hancock, whose best-known films include “The Rookie” and “The Blind Side,” will direct “Saving Mr. Banks.” The film also stars Colin Farrell as Travers’ father and Rachel Griffiths as her aunt.

“Saving Mr. Banks” will be released sometime in 2013, Disney said. 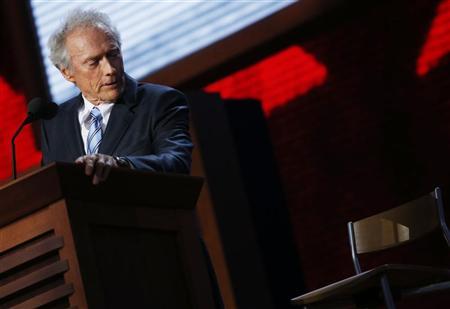 Celebrity No trouble with “Curve” at box office … 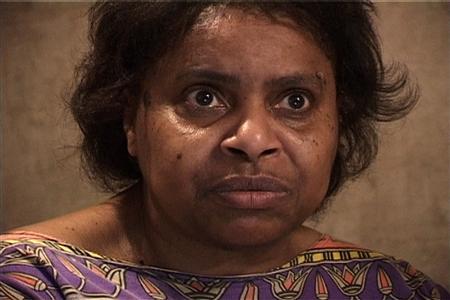