The 2022 Grammy Awards will shift to an April show in Las Vegas after recently postponing the ceremony due to rising COVID-19 cases because the omicron variant.

The awards will be broadcast live from the MGM Grand Garden Arena in Las Vegas on April 3, according to a joint statement released Tuesday from the Recording Academy and CBS. The show postponed its original date on Jan. 31 at the newly renamed Crypto.com Arena in Los Angeles after organizers’ determined there were too many risks because of the virus’s latest surge.

For the Grammys, it was attempting a back-to-normal show with a live audience, but the decision to postpone the ceremony came after careful consideration and analysis with city and state officials, health and safety experts, the artist community and our many partners.

This is the second consecutive year the Grammys has been rescheduled due to the spread of the coronavirus. Last year, like most major award shows, the Grammys were postponed because of virus concerns.

It was a big night for Beyoncé and Taylor Swift, but the live performances that set the Grammys apart from other awards shows were staged separately with no significant crowds, many of them pre-taped. 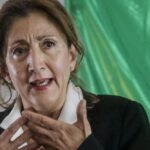 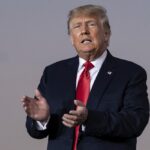 Bobbi Kristina Reveals Why She Spoke With Oprah About Whitney Houston 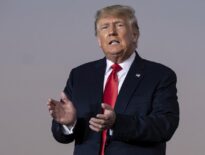 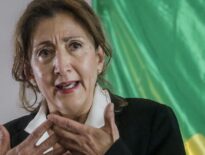