NEW YORK — Hollywood has responded to the rampage at a Connecticut elementary school by pulling back on its offerings, and one star says the entertainment industry should take some responsibility for such violence.

“We cannot turn our back and say that violence in films or anything that we do doesn’t have a sort of influence,” Foxx said in an interview on Saturday. “It does.”

In true Tarantino form, buckets of blood explode from characters as they are shot or shredded to pieces by rabid dogs in “Django Unchained.”

Despite Friday’s mass shooting, the press junket for the movie, which opens in theaters Christmas Day, continued in New York as scheduled on Saturday.

Tarantino, whose credits include “Pulp Fiction” and the “Kill Bill” volumes, said he was tired of defending his films each time the nation is shocked by gun violence. He said “tragedies happen” and blame should fall on those guilty of the crimes.

Foxx’s co-star Kerry Washington said she believes the film’s explicit brutality serves an important purpose in educating audiences about the atrocities of slavery.

“I do think that it’s important when we have the opportunity to talk about violence and not just kind of have it as entertainment, but connect it to the wrongs, the injustices, the social ills,” she said.

In the Newtown, Conn., massacre on Friday, a gunman killed his mother and then went to an elementary school, where he killed six adults and 20 children before committing suicide.

Also, Fox pulled new episodes of “Family Guy” and “American Dad” that were to air Sunday to avoid potentially sensitive content. The originally scheduled episode of “Family Guy” had Peter telling his own version of the nativity story. The “American Dad” episode told the story of a demon that punished naughty children at Christmas. Both series plan to substitute reruns.

Fox also confirmed that a scheduled repeat of “The Cleveland Show” for Sunday was swapped for another rerun of that series out of the same concern. 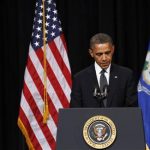 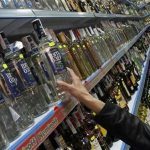 Lil Wayne finally pays $7.72m in back taxes after the IRS threatens to seize his luxury Miami mansion 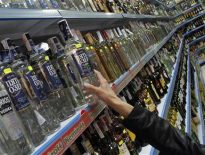 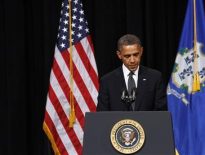