(Reuters) – A novel drug to fight alcohol dependency was given a green light by European regulators on Friday, providing a boost to Danish drugmaker Lundbeck at a time when its top product faces a big drop in sales. 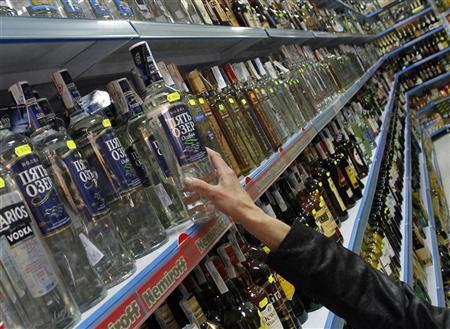 A customer takes a bottle of vodka from a shelf at a Russian supermarket in Benidorm, November 26, 2012. REUTERS/Heino Kalis

The European Medicines Agency (EMA) said on Friday it recommended approval of Selincro in conjunction with counseling for the reduction of alcohol consumption in adults dependent on drink.

Recommendations from the EMA are normally endorsed by the European Commission within two or three months, implying the drug could be launched in Europe early next year.

That is good news for Lundbeck, which needs new drugs to replace lost sales from antidepressant Cipralex, sold as Lexapro in the United States and Japan, which is now coming off patent.

Alcohol abuse is theoretically a vast market, although it is unclear whether doctors will be ready to prescribe a drug as a treatment and whether Lundbeck has the marketing muscle to make a big impact.

Lundbeck Chief Executive Ulf Wiinberg told Reuters last week that Selincro was “a bit of a joker in our portfolio” because of uncertainty as to how it will be used in practice.

The drug, which blocks the action of opioid receptors in the brain, was licensed to Lundbeck from Finland’s Biotie Therapies and shares in Biotie jumped as much as 16 percent on the news, while Lundbeck rose around 1 percent.

“Clearly, the news is a much-needed boost to sentiment for the (Lundbeck) shares,” said Deutsche Bank analyst Tim Race.

“However, we suspect the market will refrain from pricing-in significant upside from the drug given uncertainties in reimbursement and Lundbeck’s ability to penetrate this market without a major partner.”

More important for Lundbeck will be the verdict from regulators in North America and Europe late next year on a new antidepressant being developed with Japanese partner Takeda Pharmaceutical that analysts see as a potential $1-2 billion-a-year seller.

Developing new treatments for depression has proved an uphill battle for drugmakers in recent times but vortioxetine has produced encouraging clinical trial results and its unique mode of action and flexible dosing could make it a winner.

Another approval prospect for next year is Abilify Maintena, a once-monthly version of schizophrenia drug Abilify that Lundbeck is working on with Otsuka.

Further out, Lundbeck is also developing a drug for the symptoms of Alzheimer’s that will be ready to go into final-stage clinical testing next year and could be partnered with a larger drug company. 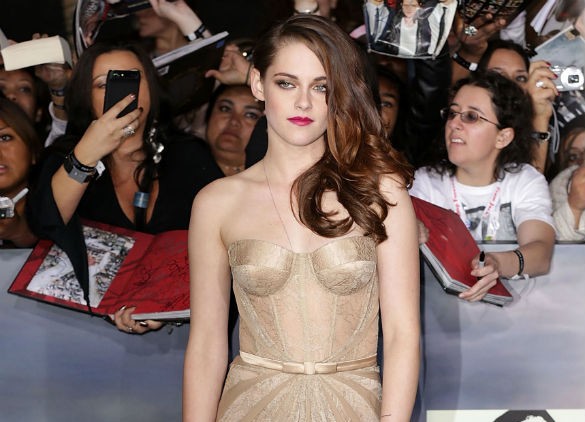 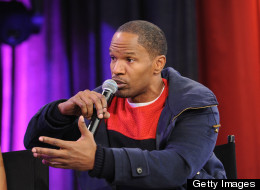