(Reuters) – U.S. actress, singer and fashion designer Jessica Simpson sent a Christmas Twitter message that apparently confirms media rumors that she is pregnant – showing a photo of her daughter Maxwell with the words “Big Sis” spelled out in sand. 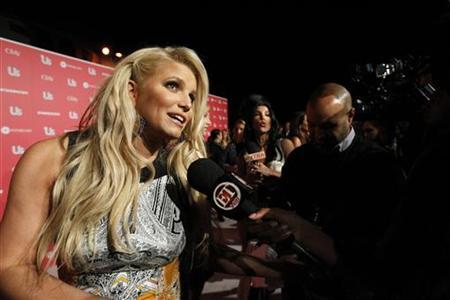 The picture’s caption reads “Merry Christmas from my family to yours.”

Simpson had her first child, Maxwell Drew Johnson, in May. She has since become a spokeswoman for Weight Watchers.

A representative for Simpson was not immediately available for comment.

Simpson rose to fame as a teen pop star and became a household name after starring in a TV reality show with her then-husband Nick Lachey, a member of the boy band 98 Degrees. The pair divorced after three years of marriage.

She went on to star in the 2005 film version of “The Dukes of Hazzard” and re-invented herself as a country singer in 2008. She currently designs apparel, accessories and other fashion products and is a mentor on the TV contest “Fashion Star.” 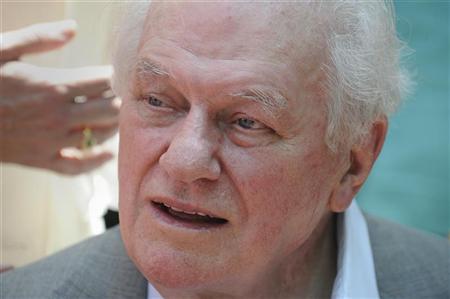 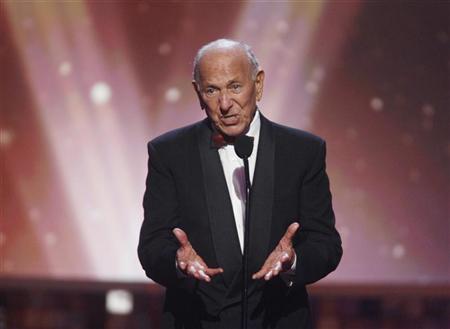