(Reuters) – Michigan’s Republican governor on Friday signed into law new rules for abortion providers that supporters say will protect the health of pregnant women but critics say will shutter clinics and restrict access. 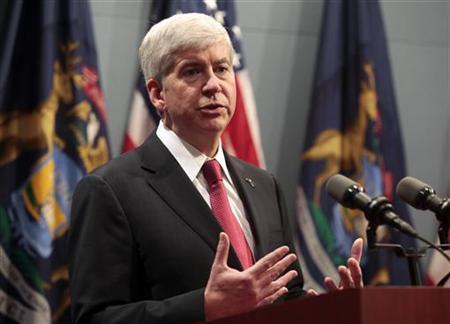 The law signed by Governor Rick Snyder increases state oversight of abortion clinics and establishes a screening protocol to make sure women are not being forced to get an abortion.

It also requires physicians to “properly and respectfully dispose of fetal remains.”

“This bill respects a woman’s right to choose while helping protect her health and safety, including making sure a pregnant person is not being coerced into a decision,” Snyder said.

The Michigan law is the latest flashpoint in the battle between opponents and supporters of abortion, a procedure that is legal in the United States. In the past two years, conservative Republicans in more than a dozen U.S. states have take steps to eliminate state funding for Planned Parenthood, a family planning provider that performs abortions.

Critics of the Michigan law fear its insistence on new, standalone facilities will hurt women in rural and low-income areas as it could force some clinics to close. They say questioning women on whether an abortion is voluntary subjects them to a type of interrogation.

The Center for Reproductive Rights, an abortion rights group that opposed the measure, said it could force many existing abortion providers in the state to either tear down their offices and rebuild from the ground up — or shutter their practices.

The Michigan chapter of the American Civil Liberties Union, which also opposed the law, called its passage a setback for reproductive rights and the health of women.

“Safety was never the intention of this law. The only thing this law accomplishes is to make a difficult decision even more difficult,” said Rana Elmir, the communications director for the Michigan ACLU.

Snyder vetoed a separate measure on Friday that would have restricted insurance providers and businesses from providing elective abortion coverage in employee health plans.

The bill also would have forced the victims of rape or incest who did not purchase separate abortion coverage to pay for the procedure out of pocket.

“I don’t believe it is appropriate to tell a woman who becomes pregnant due to a rape that she needed to select elective insurance coverage,” Snyder said in his veto message.

“And as a practical matter, I believe this type of policy is an overreach of government into the private market.” 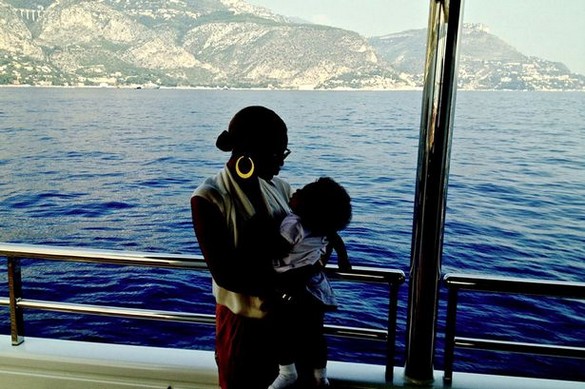 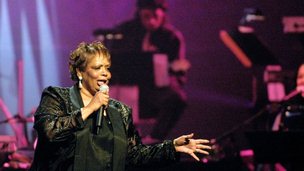 Celebrity Fontella Bass, US soul singer of Rescue Me, dies a…
Wildcard SSL